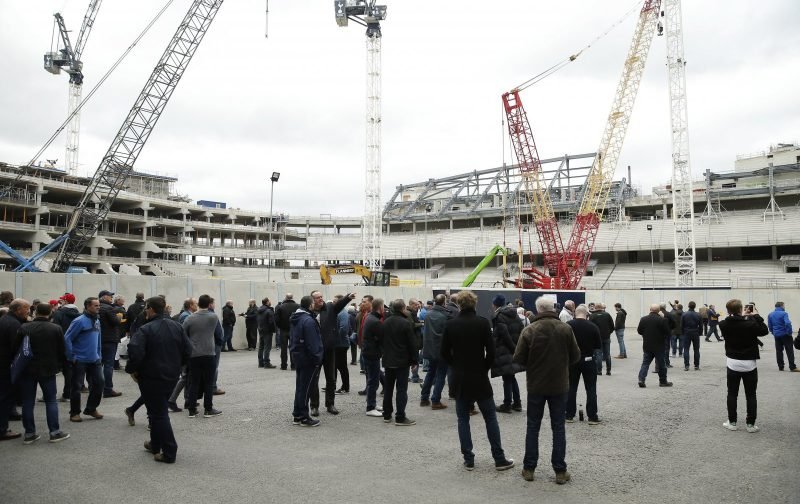 Tottenham have agreed a loan of £350m with three banks to fund almost half of the development of their new stadium on the site of White Hart Lane.

According to reports from The Times, the club have agreed terms with HSBC, Goldman Sachs and Merrill Lynch to supply the funding as they look to get the development back on track.

The deal was reportedly stalled by rising costs and significant impact of Brexit, however the funding – along with significant sponsorship deals – will be enough to see the project through. 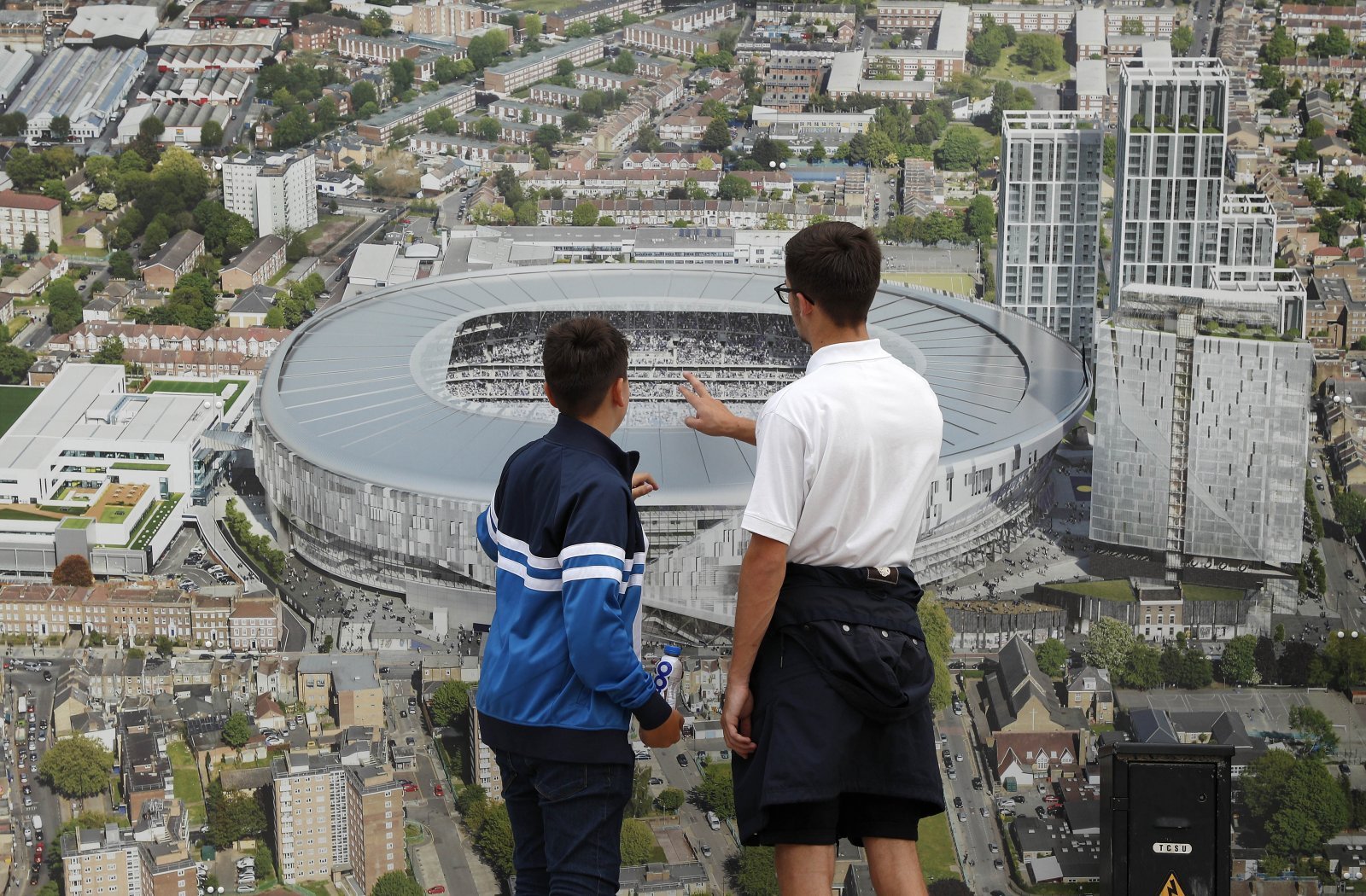 The move to the 61,000 seat new stadium, which will double as a London home for the NFL, is part of the club’s plan to take the step up to the next level on the English and European stage, aligning themselves with the likes of Chelsea and rivals Arsenal in the capital.

However, the move into a new stadium could have a detrimental effect on their success on the pitch over the coming years, their north London rivals were hampered financially for a number of years as they cleared the debt owed having moved to The Emirates.