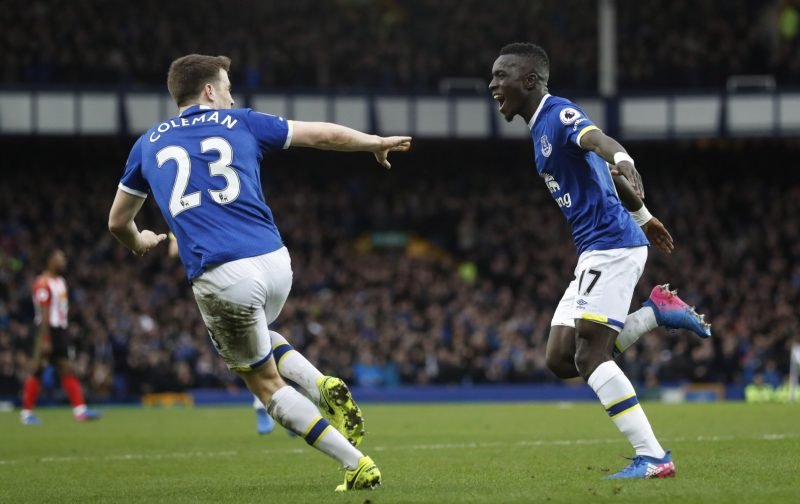 Arsenal will make a move to sign Everton midfielder Idrissa Gueye this summer as the north Londoners look to overhaul their squad after under-performing once again.

Reports have suggested that the powers that be at The Emirates will overhaul the squad this summer, with as many as nine players making way, whilst The Daily Mirror claim Gueye could be on his way to the capital.

The 27-year-old impressed in his first season in the Premier League with Aston Villa, despite being able to halt their demise to The Championship, and has continued his fine form under Ronald Koeman on Merseyside.

The Gunners, meanwhile, are still in need of some added mettle in their midfield, with the big money addition of Granit Xhaka last summer not having had the desired effect so far.

Wenger is yet to reveal his decision over whether he will stay put as manager next season or not, however, the fact he is working on deals ahead of next season could be a signal.