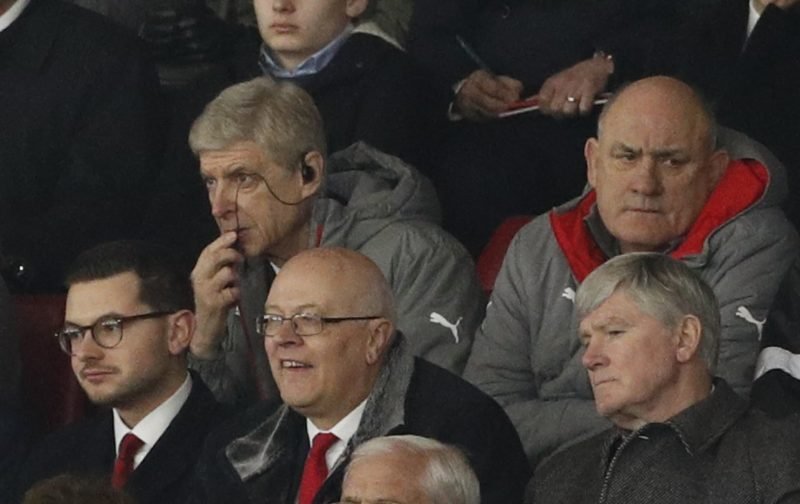 Arsenal travel across London to Stamford Bridge on Saturday looking to keep their slim hopes of a title challenge alive.

Arsene Wenger, however, can take his side their with a little more confidence knowing that they could be given the boost of a double injury blow to Chelsea.

The Premier League champions elect could be without both Eden Hazard and midweek goalscorer David Luiz, who are both carrying minor knocks, according to a report from the Evening Standard.

Luiz, who’s free-kick gave Antonio Conte’s side the lead at Anfield in the week, before Georginio Wijnaldum’s header earned the hosts a point, has been carrying a minor injury since their clash with Manchester City which ended in an all out brawl.

Belgium international, Eden Hazard, is carrying a more recent issue, picked up in the 3-0 win over champions Leicester, which has raised concerns over his fitness ahead of this weekend’s crucial clash.