Arsenal’s highlight of the Premier League season so far….. 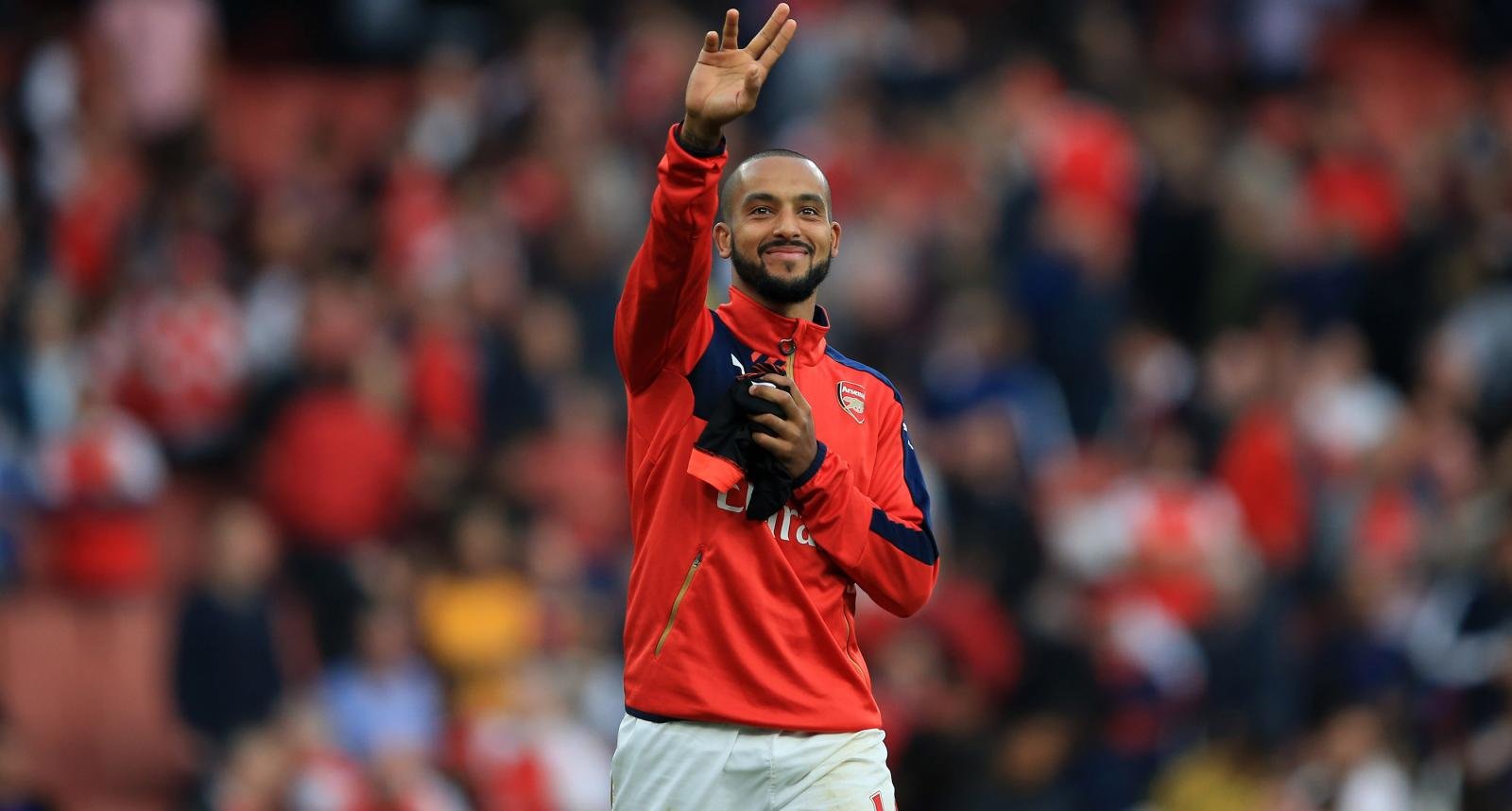 Arsene Wenger’s side have made a solid start to the season as they go in search of their first Premier League title since 2004.

There’s been a few highlights so far but the one which sticks out is the 3-0 win over Manchester United at the Emirates.

The Red Devils arrived in North London having conceded just five times in their opening seven matches, but the Gunners blew Louis van Gaal’s side away by scoring three times in the opening 19 minutes.

If they can strike up performances like that on a consistent basis then Wenger’s troops certainly have a chance of lifting the trophy in May.