Arsenal’s Xhaka eyed as successor to Alonso at Bayern Munich 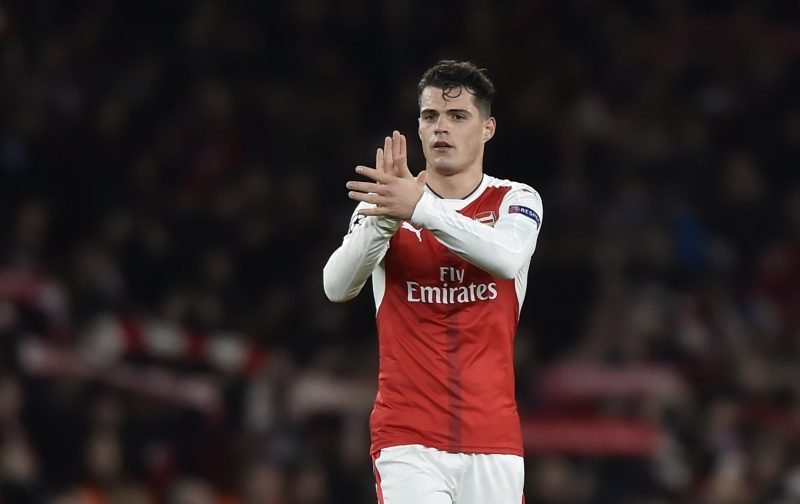 Arsenal summer signing Granit Xhaka is on the radar of German giants Bayern Munich as a long-term successor to the retiring Xabi Alonso, according to former manager Ottmar Hitzfeld.

The Switzerland international, who arrived at The Emirates in the summer window for a fee of £30m from Bundesliga side Borussia Monchengladbach, has had a tough time recently with fans less than pleased with his showings. 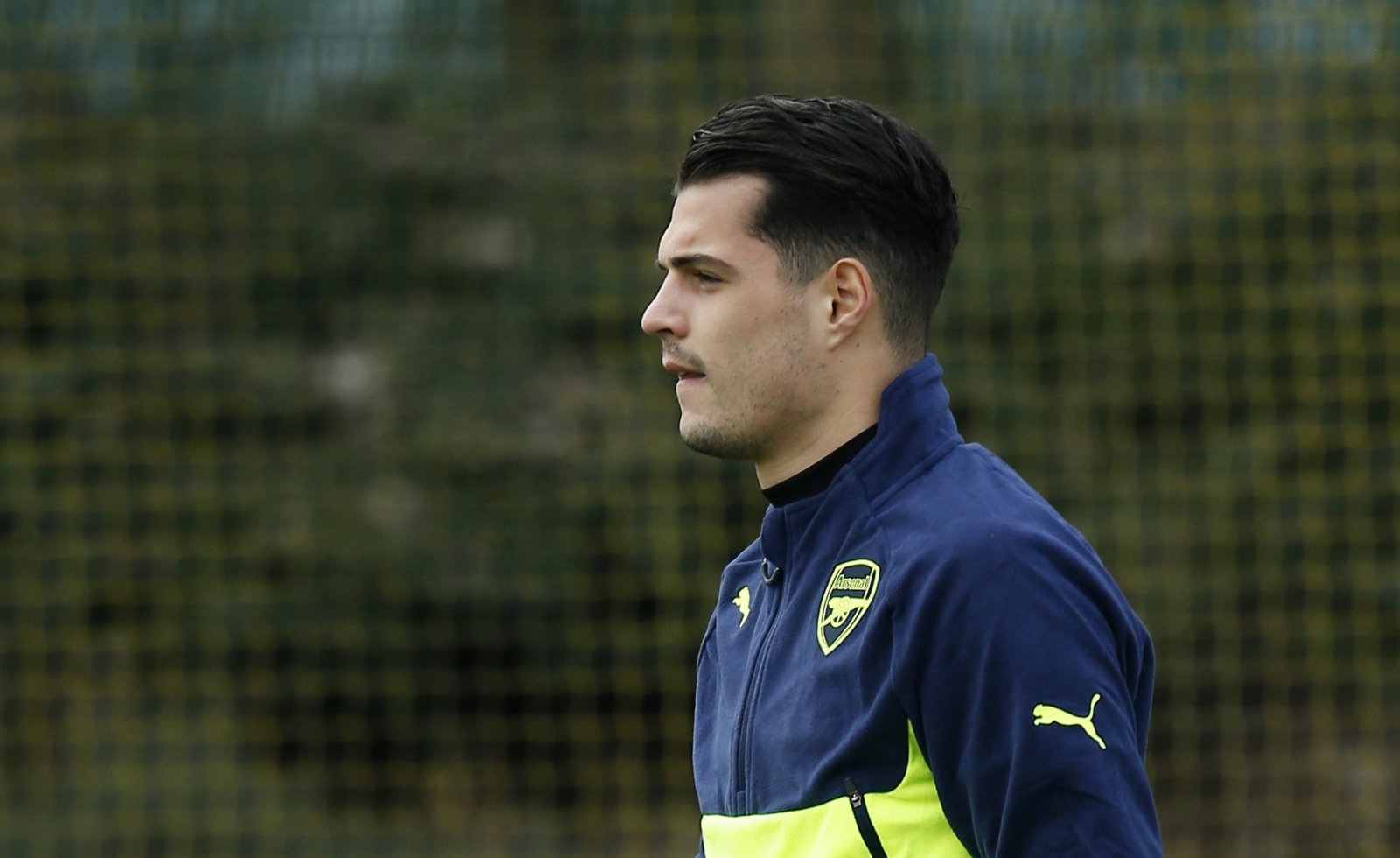 The 24-year-old was heralded as the man to fill the Patrick Viera shaped hole in north London, however, his poor disciplinary records and generally sub-standard performances, along with the rest of the squad, have resulted in question marks over his addition.

In an interview with German tabloid Sport Bild, Hitzfeld said:

“Bayern certainly has Xhaka on the radar,

“Xhaka is always a topic for current top clubs and his development is not yet complete.”

Hitzfeld, who took charge of the Swiss national team between 2008-2014, may have caused some Gunners fans to reconsider with their quick judgement of the hard-tackling playmaker, however, with over 100 Bundesliga appearances under his belt already, the 50-cap international would certainly consider a return.