Arteta: You cannot compare my situation to former master Guardiola 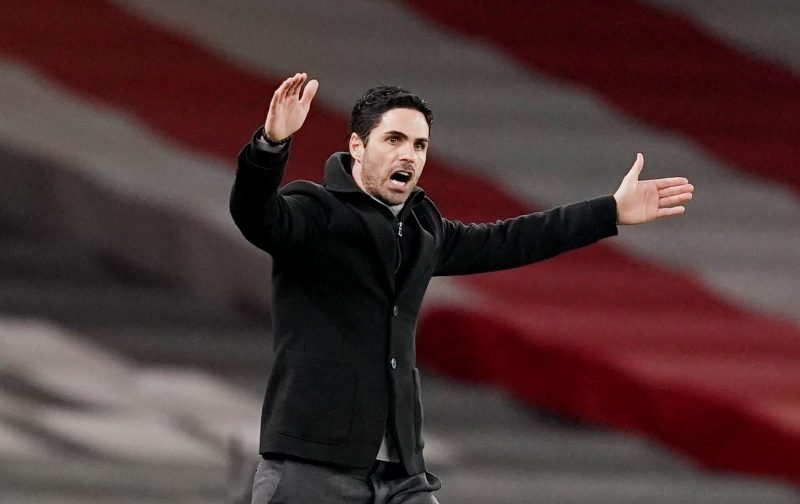 After three years as his assistant at Manchester City, when Mikel Arteta was announced as the man to lead Arsenal into a new era, the Pep Guardiola comparisons were easily drawn.

Both look t employ a passing style of play, with the focus on creating the perfect clear cut opportunity before dispatching it – although the quality of Guardiola’s side allows for much more expansion.

With City leading the Premier League by ten points and Arsenal just the 25 off in 10th position, that is probably as far as the comparisons go.

The two teams met again on Sunday and, just as the last two league meetings went, The Citizens were victorious with a clean sheet – 1-0 at The Emirates Stadium.

Arteta last week told The Daily Mail that his former boss’ experiences and his own are incomparable, saying:

“You cannot compare his situation [in past at Barca] to the situation at the moment with us. 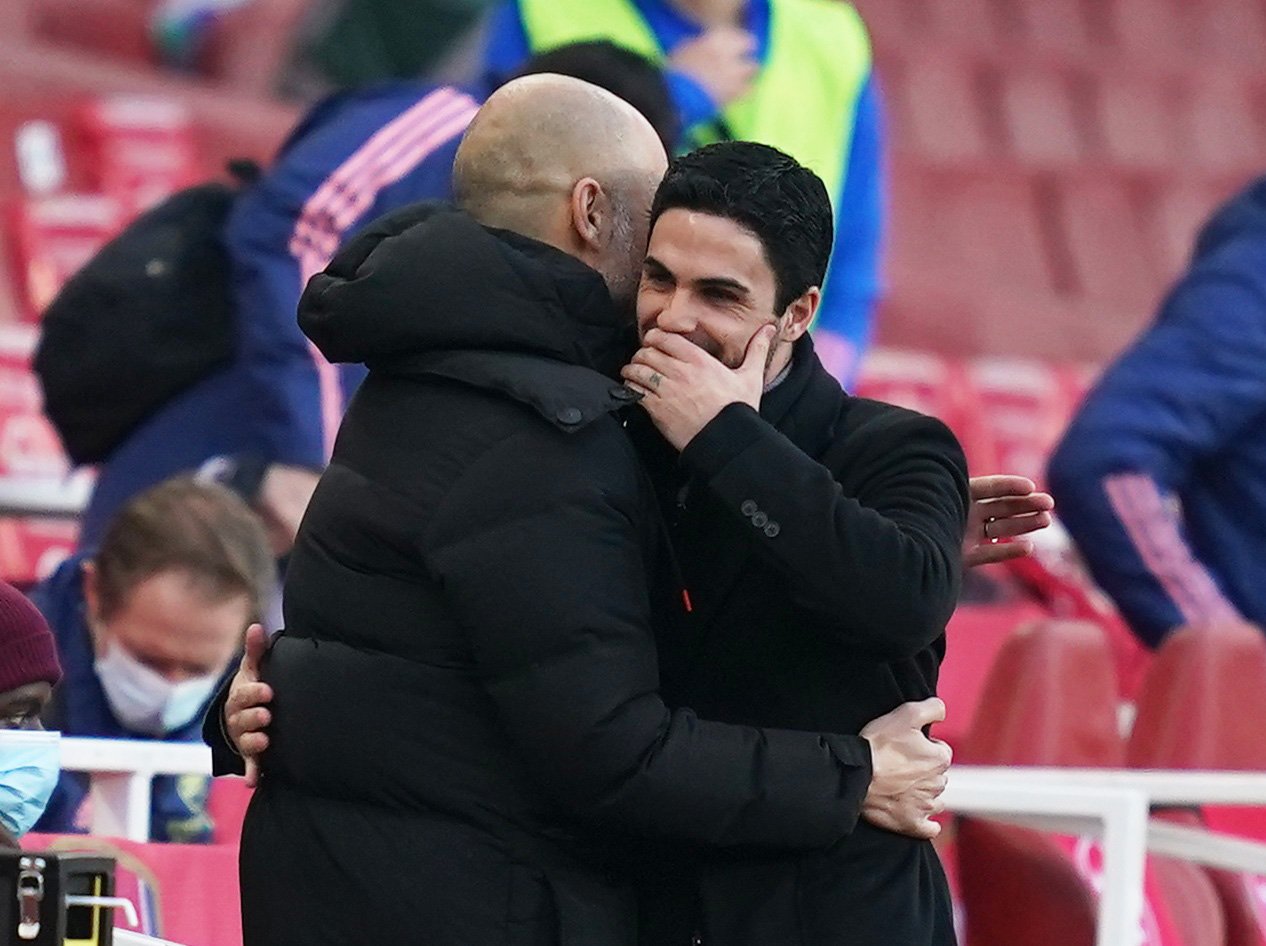 “They are very, very different. You can share some values, some ideas and the way we were raised and educated in football is very similar because we had the same background.”

Having worked together for such a significant period of time at City before Arteta took his first-ever management job with the Gunners has meant fans have labelled him as a Pep .2.

‘The fact we worked together united us a lot, to get that chemistry and those ideas to make it work,” Arteta added.

“How you make it work and what you need to make it work… you need some time, sometimes you need a lot of investment, sometimes there’s a group of players that can already provide that.

“You have to keep evolving and finding a way because there isn’t one formula that works.”

Arsenal fans will certainly hope that the Spaniard can have comparable success with the London club as Guardiola with The Sky Blues, with FA Cup success in his first-ever season as a manager – not a bad way to kick it off.