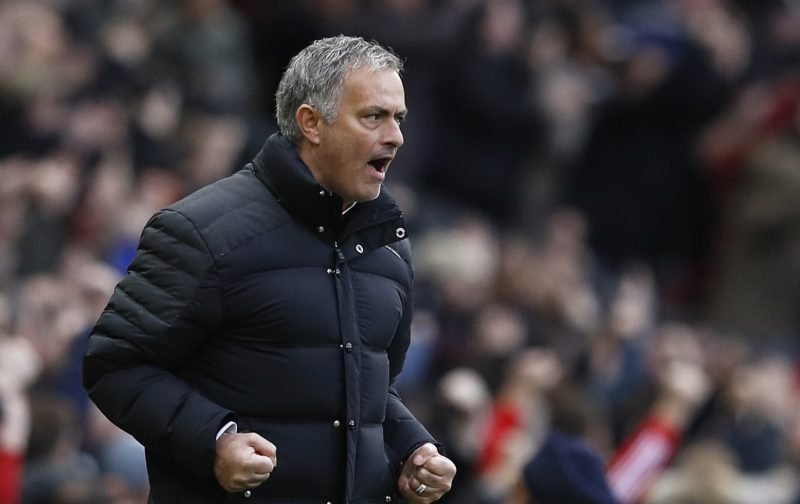 Jose Mourinho is preparing for another summer overhaul at Old Trafford as he looks to continue his restoration of Manchester United to their former glories, and has been handed a huge boost in the form of Serge Aurier.

According to reports from his home country (via The Express) the Paris Saint-Germain right-back is ready to snub a Barcelona move in favour of a contract at Manchester United.

It was reported last week that the Ivory Coast international had spoken with Mourinho over a move to Old Trafford and, having supposedly turned down a new contract in France, could well be on the move this summer.

The former Chelsea and Real Madrid manager, having brought in four players last summer, is looking to add some experience and mettle to his defensive line this time around as he looks to challenge for the Premier League title once again, as well as impress in Europe.

The Red Devils have a crucial Manchester Derby coming up this week when a win over Pep Guardiola’s side could see them into the top four.