Bournemouth could be without key man for Tottenham clash 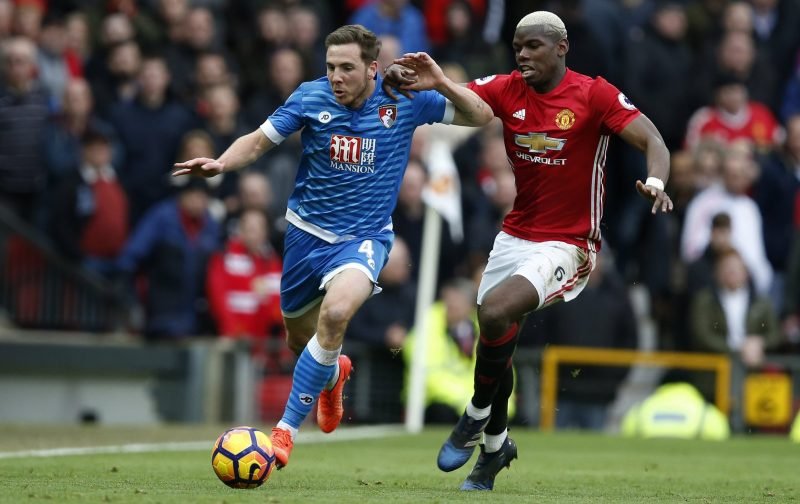 Bournemouth have been on somewhat of a run in recent weeks after a woeful start to the calendar year, and one man has played a big role in that.

Eddie Howe’s decision to drop Arsenal loanee Jack Wilshere and opt for midfielder Dan Gosling in his place may have seemed an odd one at the time, however, his fantastic form helped the Cherries to a run of four games without a loss.

However, since that run he has been sidelined with injury and, although in his absence the Cherries picked up a point at Anfield, they suffered defeat for the first time in five games at home to Chelsea.

A loss to the champions elect may not be anything Gosling could have changed but the southerners have a good record against the top sides at the Vitality Stadium and will have been disappointed nonetheless.

With that in mind, it did look as if the former Newcastle man would be fit for the trip to White Hart Lane this weekend, however, according to BBC Sport the 27-year-old has suffered a late setback and looks unlikely to start.

A win for Mauricio Pochettino’s side on Saturday would close to gap to leaders Chelsea down to just four points, with Antonio Conte’s side not playing until Sunday when they face Manchester United at Old Trafford