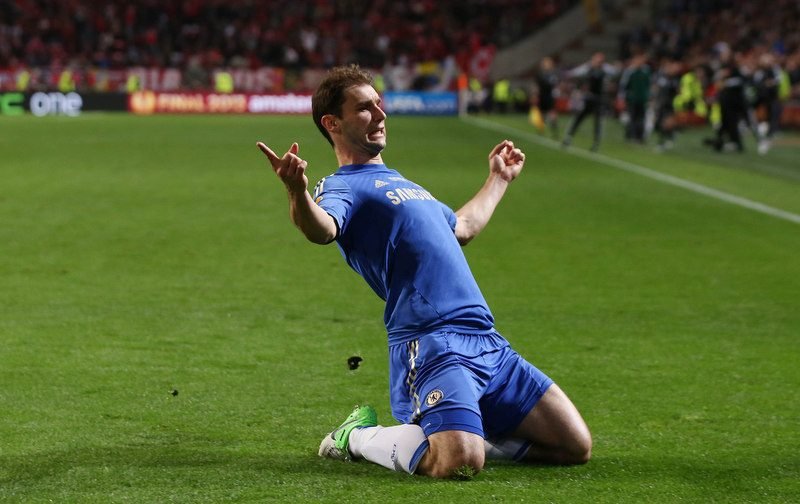 In all the flurry surrounding Frank Lampard’s retirement last week, it was certainly easy to overlook the departure of another long-term player from Chelsea, and neglect to properly give it the attention it rightly deserves.

Not just your standard full-back, the 32-year-old was an exceedingly reliable fixture in Chelsea’s back four, yet also always there to score the crucial goal (or two) when it was needed most.

In his time at the club, Ivanovic netted 34 times – his last one in his final appearance for Chelsea – putting him behind only John Terry in goals scored by a defender.

His first-ever goals for the club came as a headed pair at Anfield in the quarter-finals of the Champions League in 2009, turning ‘Brana’ into an instant hero. 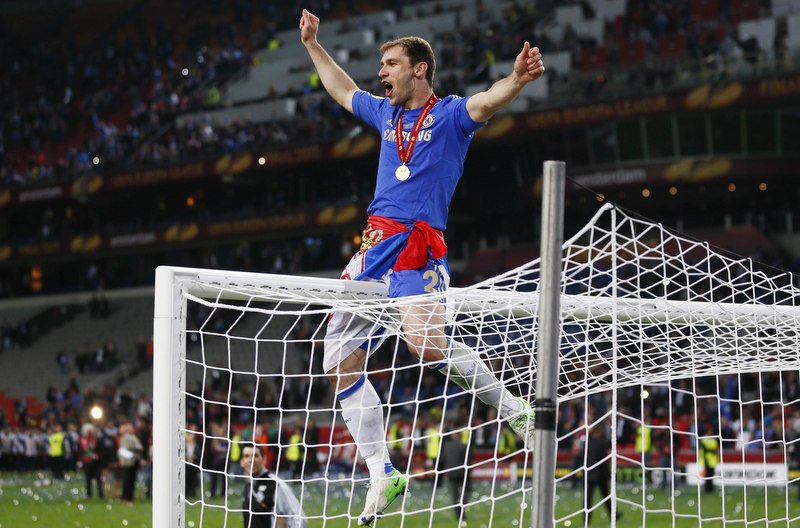 Several others that followed were equally as decisive and memorable: the thumping extra-time strike against Napoli in the Champions League last-16 in 2012, the injury-time header that clinched the Europa League in Amsterdam in 2013, and yet another headed winner in the second leg of the semi-final of the 2015 League Cup against Liverpool, where he played with a blood-drenched boot (which, according to folklore, is now mounted in the club’s academy, as the paragon of dedication and desire, placed there to motivate the younger players).

‘Brana’ was also instrumental in Chelsea’s 2014-15 title-winning campaign, playing nearly every minute as The Blues held the best defensive record in the league. Ivanovic was among six Chelsea players selected in the Team of the Season.

Although signed as a centre-back from Lokomotiv Moscow back in 2008, it was as a right-back that Ivanovic began to make his name at Chelsea. Tough, physical and tenacious, he performed at the highest level in that position consistently throughout his years, giving his heart and soul in every match.

Always a central figure in the dressing room, managerial trust in his leadership qualities became evident when Jose Mourinho made him vice-captain, and Ivanovic wore the armband on several occasions.

With 377 total appearances, Ivanovic is also one of only five foreign players (alongside Didier Drogba, John Mikel Obi, Petr Cech and Gianfranco Zola) to reach 300 games for The Blues.

Ivanovic’s steadily fine performances carried over into his international career, as he was made the captain of Serbia and became the first player to win consecutive Footballer of the Year awards (2012, 2013).

A recent decline in form meant that in Ivanovic’s final days at Chelsea, he faded as a force in our side. 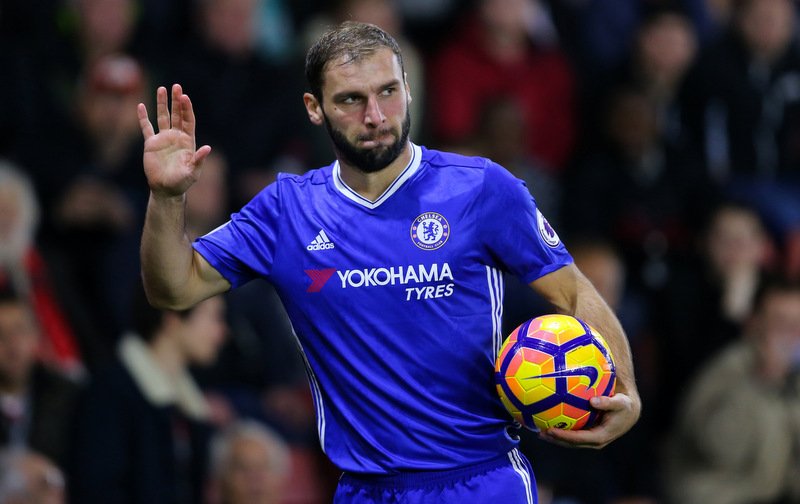 However, it would be imprudent of us to let that tarnish our memories of the ‘Brana’ that once was, and unforgivably disregard the gratitude we owe him. Though we may have grown frustrated with his degenerating performances, or even forgotten his regular contributions on the pitch, we cannot overlook how nearly every week he was a dominating and dependable influence and a welcome institution, integral to our squad.

His final game for us, against Brentford in the FA Cup, was a quick, albeit poignant, reminder, as he signed off in style with a cracking goal not long after he was brought on as a substitute.

In their farewell tribute to ‘Brana’ on the official website, Chelsea refer to Ivanovic as a legend. A prevailing question surrounding Brana’s departure has been, is he truly a legend or more of a cult hero?

The legacy that remains is obvious: he is well-loved by supporters and his fellow players alike, and he is at the heart of our history, directly responsible for Chelsea’s success during his unforgettable spell with The Blues.

He has won everything there is to win in club football in England – a total of eight major trophies – which, combined with his constant contributions at the most vital moments, do make him a genuine true Blue legend.