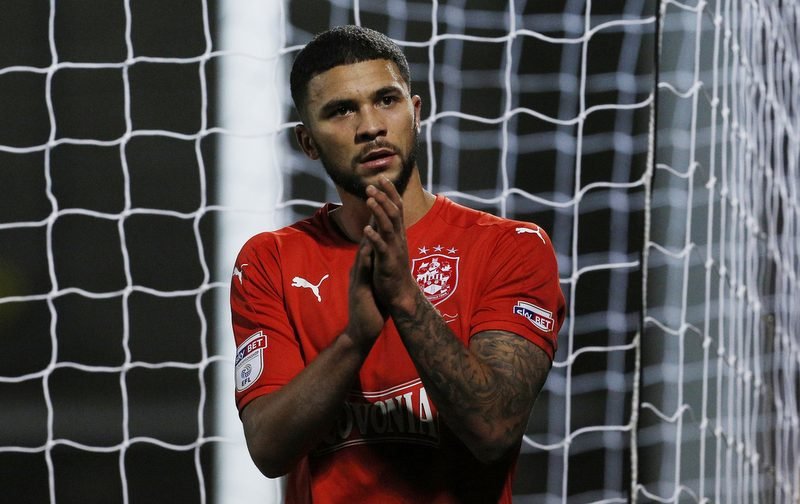 The Championship action continues on Sunday afternoon, as the West Yorkshire derby gets underway at the John Smith’s Stadium from midday, with Huddersfield Town hosting Leeds United.

The Terriers, who sat fifth in the league table heading into the weekend, are looking to build upon back-to-back victories over Ipswich Town and Brighton and Hove Albion respectively.

Meanwhile The Whites, who have two more points than Sunday’s opponents prior to kick-off, are also looking for their third Championship win in a row after seeing off Nottingham Forest 2-0 and Blackburn Rovers 2-1 recently.

For Huddersfield, their main threat is striker Nahki Wells, who has bagged eight goals in 27 league games this season, including a strike against Brighton last time out.

As for the visitors, Leeds’ target man is Chris Wood, who has impressively scored 20 goals in all competitions so far this campaign, including six league goals in his last five outings.

So, with both star strikers set to go head-to-head on Sunday afternoon, here is how Wells and Wood match-up so far this term… 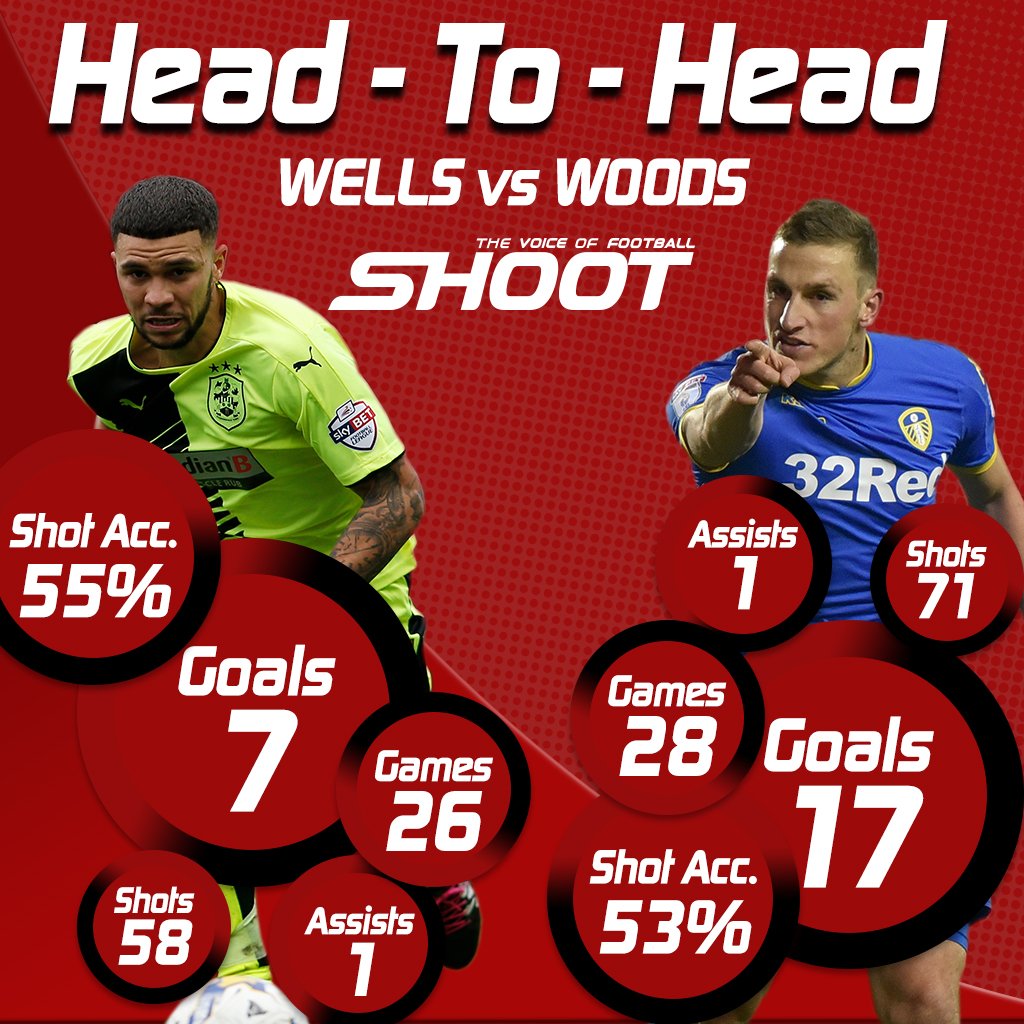