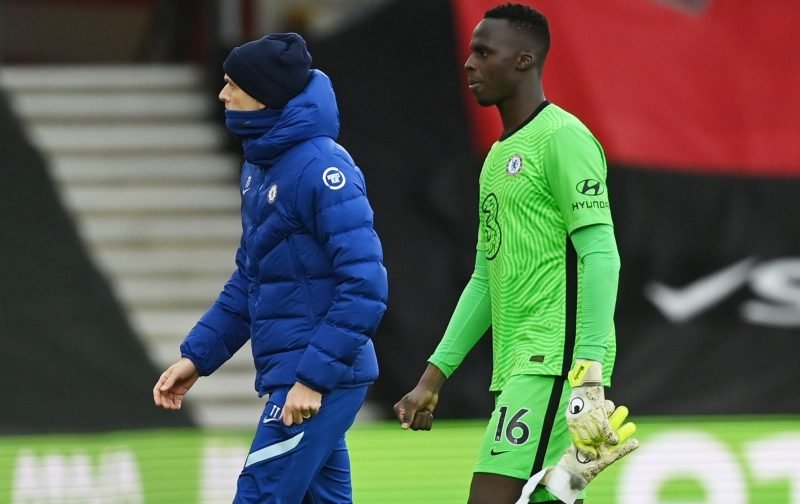 Thomas Tuchel is still yet to lose a game since taking charge of Chelsea in mid January, with Sunday’s 0-0 draw at home to Manchester United increasing the Blues’ unbeaten streak to eight games.

Both sides missed chances to take all three points, and United felt they should have had a penalty early on as Callum Hudson-Odoi looked to have handled the ball, but referee Stuart Atwell decided otherwise after a lengthy VAR check.

The second half fizzled out somewhat, leaving United second, but 12 points adrift of Man City, while Chelsea remain in fifth.

Here’s how the players performed on Sunday at Stamford Bridge. 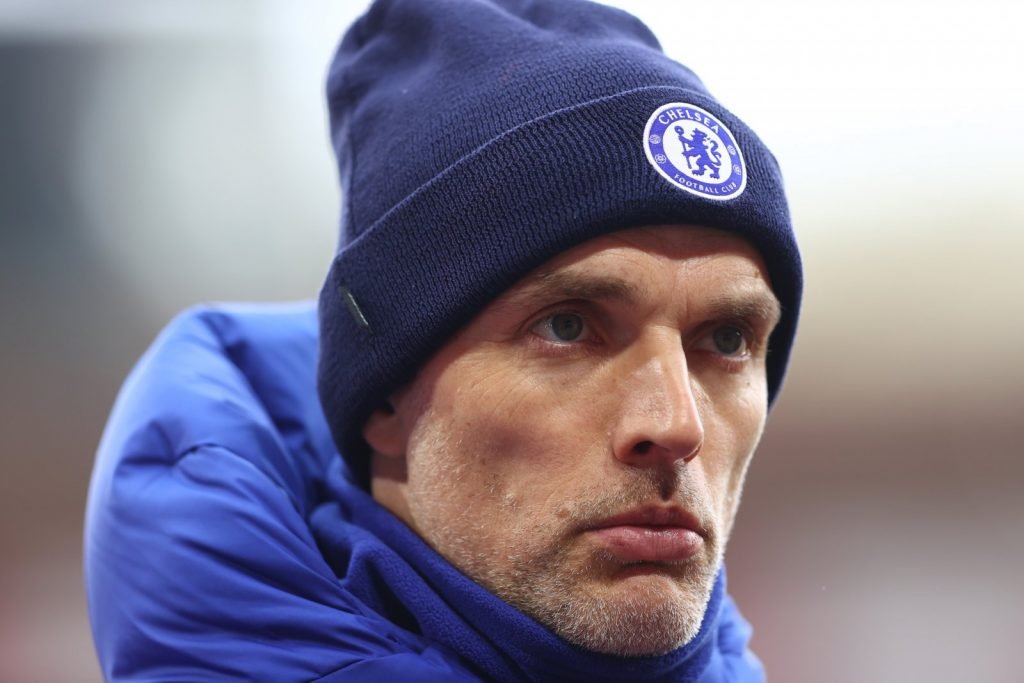 Tuchel has made a good start as Chelsea boss.

A solid game from the ‘keeper, who didn’t have too much to do. Made a strong save in the first half and did well to recover after a mistake in the second.

A strong performance from the captain, epitomised by a great standing challenge late in the second half.

Didn’t have too much to do as United struggled on the counter. Looked solid when required.

Saw a lot more of the ball than the two alongside him, made two driving runs in the first half as Chelsea looked for a way through.

Did well to get back and clear threat of counter in first half, other than that offered little going forward.

Looked bright and provided a great cross that Giroud should have converted, before being substituted at half-time. Looked to have strapping on his knee. Lucky not to give away a penalty.

Solid performance from the midfielder, who carried the ball well and used his ability on the ball in tight spaces to make the transition from defence to attack.

Very good defensively and in winning the loose ball back. Opposed United’s counter well and limited the threat of Bruno Fernandes.

Man of the match – Superb throughout. Looked bright, battled hard and got involved in the gritty midfield battle, whilst also joining in Blues’ attacks.

Offered next to nothing in the first half, and not much more in the second. Good one-two with Mount his only real attacking positive.

Should have scored from Hudson-Odoi’s cross, and was substituted midway through the second half.

Changed the game when coming on, with the majority of Chelsea’s attacks going through him down the right hand side. 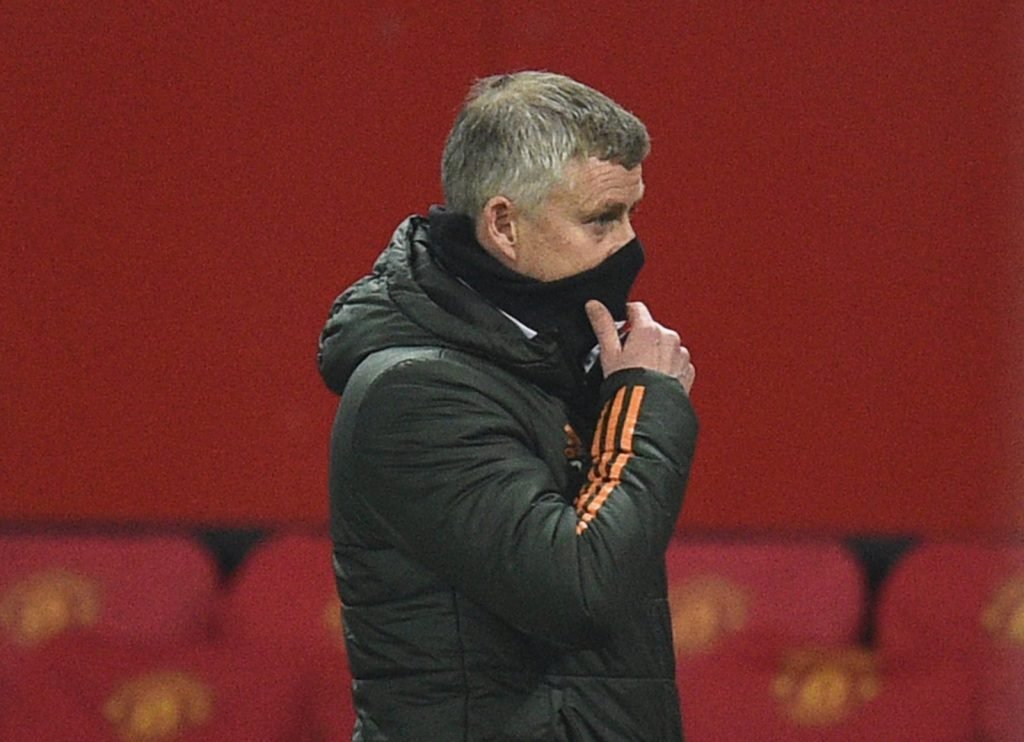 United are unbeaten in 20 consecutive Premier League away games.

Had little to do, and looked nervy when dealing with regularly simple shots from range.

Looked good defensively, but struggled to get involved on the counter.

Solid enough, but looked nervy on the ball on occasion and struggled to control Pulisic when he came on.

Played relatively well, apart from a couple of needless fouls in dangerous areas.

United’s best player yet again. Looked good at the back and got forward when able to do so.

Provided cover for United’s back four quite well. Not much else to report other than his energy and keeping it simple.

Not his best game in a United shirt. Looked like a spare part for majority and made a rash challenge late on.

Arguably his poorest performance for United, offered absolutely nothing going forward and failed to pick the correct pass on more than one occasion.

Looked good, made a chance out of nothing before firing over what was arguably United’s best opportunity.

Failed to make a mark on the game. Played well enough and went relatively close with a first half free kick.

Put in a real shift once again but, after being on the end of a tough tackle from Kovacic, struggled to make any telling impact.

Offered very little in the short time he spent on the pitch.