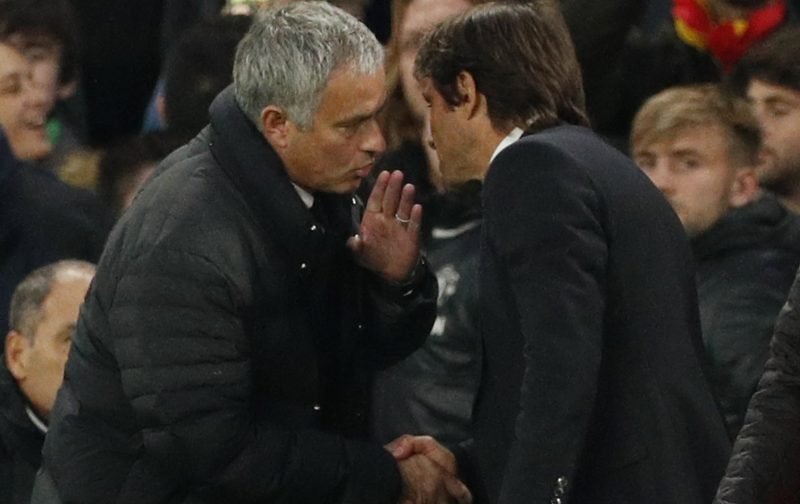 Manchester United manager has twice been left red faced this season when it comes to dealing with his old club, having lost to Chelsea in both the Premier League and FA Cup.

Whilst the Portuguese boss has the chance to get one back on his former employers when they make the trip to Manchester United this weekend, it looks as if the Blues could be looking to frustrate Jose further when it comes to the summer transfer window.

According to reports from Portuguese newspaper A Bola (via Sport Witness), Antonio Conte could be looking to hijack Mourinho’s deal for Benfica right-back Nelson Semedo. 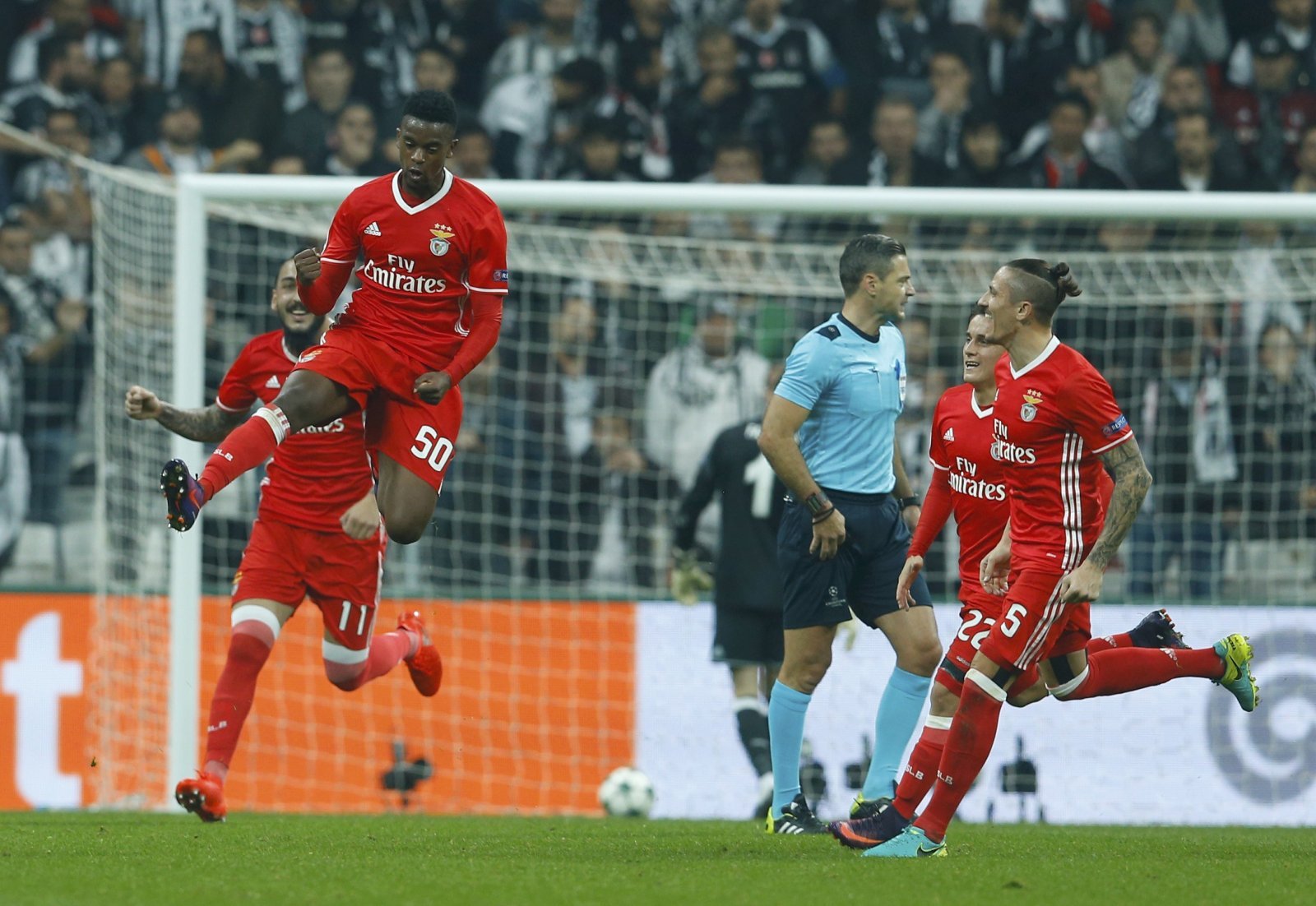 The 23-year-old was linked with the Red Devils in January and, as per A Bola’s suggestions, remains a target for the club this summer. A deal for the full-back would make sense, with the future of Matteo Darmian up in the air and Antonio Valencia not getting any younger.

It could well be, however, that Conte is looking to bolster his options in that area as the Blues make the return to Champions League football next season and have to deal with the constraints the added fixtures put on a squad.