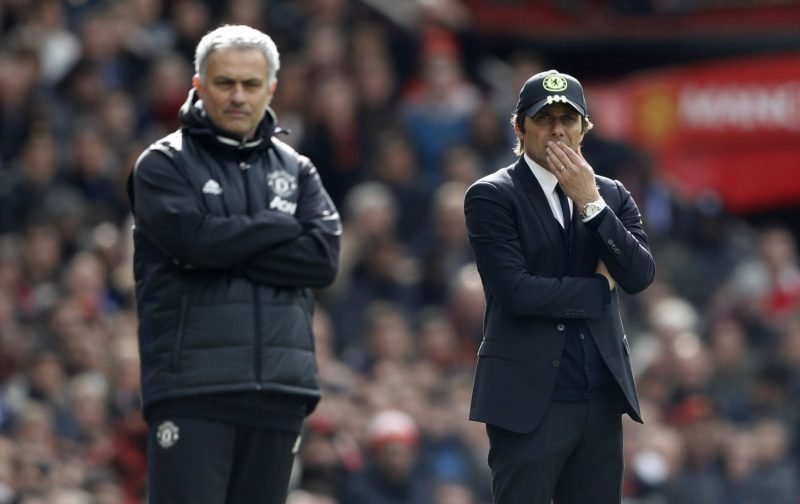 Chelsea may be on the brink of a second Premier League title in three years, however, not all focus can be on the current side, there is business to be done this summer, and it is already well underway.

According to reports from The Sun, former Chelsea youngster Romelu Lukaku, currently leading the Premier League goal-scoring charts at Everton, has admitted to friends he is planning to move back to the club which sold him to the Merseysiders in 2015. 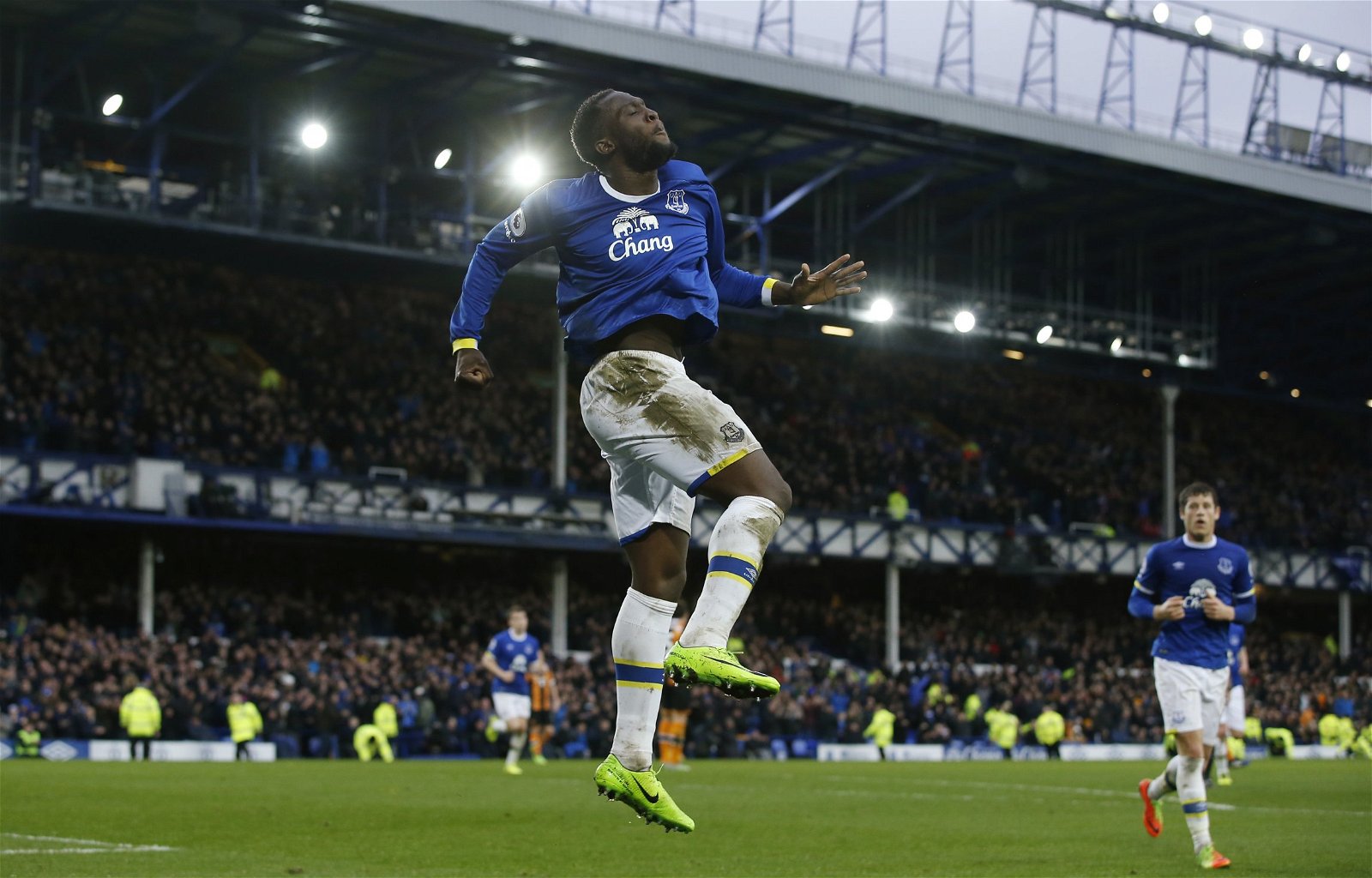 With the Blues interest only increasing, the Toffees have slapped a whopping £100m price tag on the head of their Belgian striker, however, as per the report the west Londoners are still keen to press on.

Should they agree a deal around the £100m mark, it would blow Manchester United’s world transfer-record, the £89m spent on midfielder Paul Pogba last summer, out of the water.

The Red Devils, however, may have a say in who breaks Pogba’s record, with Jose Mourinho also considering a reunion with the striker, having worked together at Stamford Bridge.