Chelsea set price to land striker they’ve snubbed once before 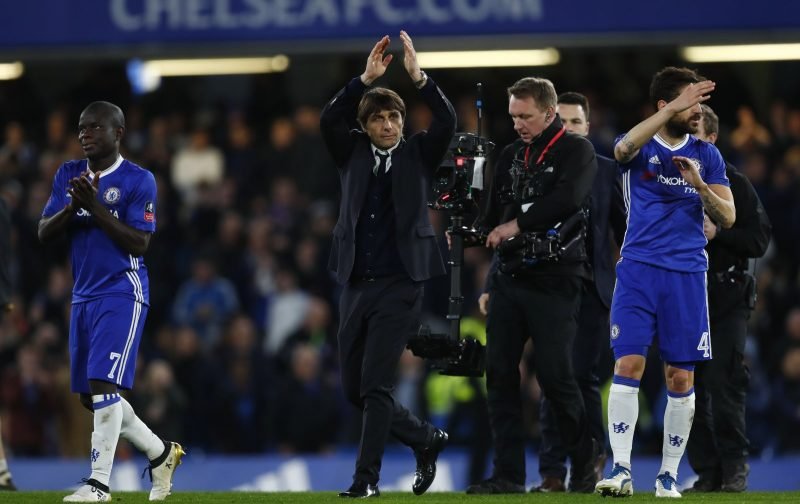 Chelsea are often given stick for the way in which they handle young footballers, a lot of it unfounded. However, this time around they may be set to pay a big price for letting one youngster walk out of their doors.

According to reports from Portugal (via Sport Witness) the Blues snubbed the chance to sign striker Rui Pedro when he was on trial at Cobham, and could be back on the radar of the west Londoners.

The reports from the continent suggest that Chelsea could well be one of the many English club’s sending scouts to watch the 19-year-old, who has a €30m (£25m) release clause slapped in his contract.

Pedro’s agent supposedly told officials at the Surrey training complex to, “Save this boy’s name. You’ll be knocking on our door again,” and it seems he was right.

The youngster has split his time between the development squad and the first team this season, making ten appearances for the senior side, scoring twice.