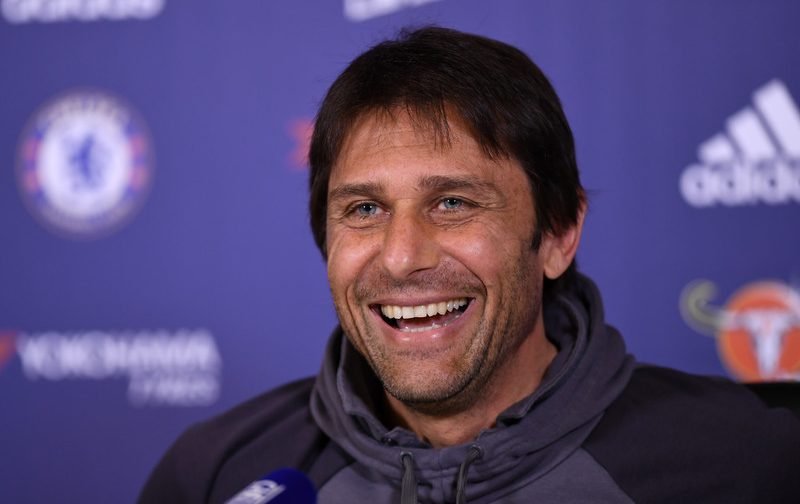 Chelsea may have lost to Manchester United at the weekend but with a four point gap remaining at the top Antonio Conte and his squad will still be confident of lifting the Premier League title for the second time in three years.

With the league almost at a close, thoughts will begin to turn to the summer transfer market. Reports from Turkish site Fotomac are suggesting that Conte is keen on returning to a January target this summer, and has been set his price.

The target in question is Fenerbahce defender Simon Kjaer, with the club resigned to the fact that they will be losing their star man this summer, but will command at least €12m for any deal. 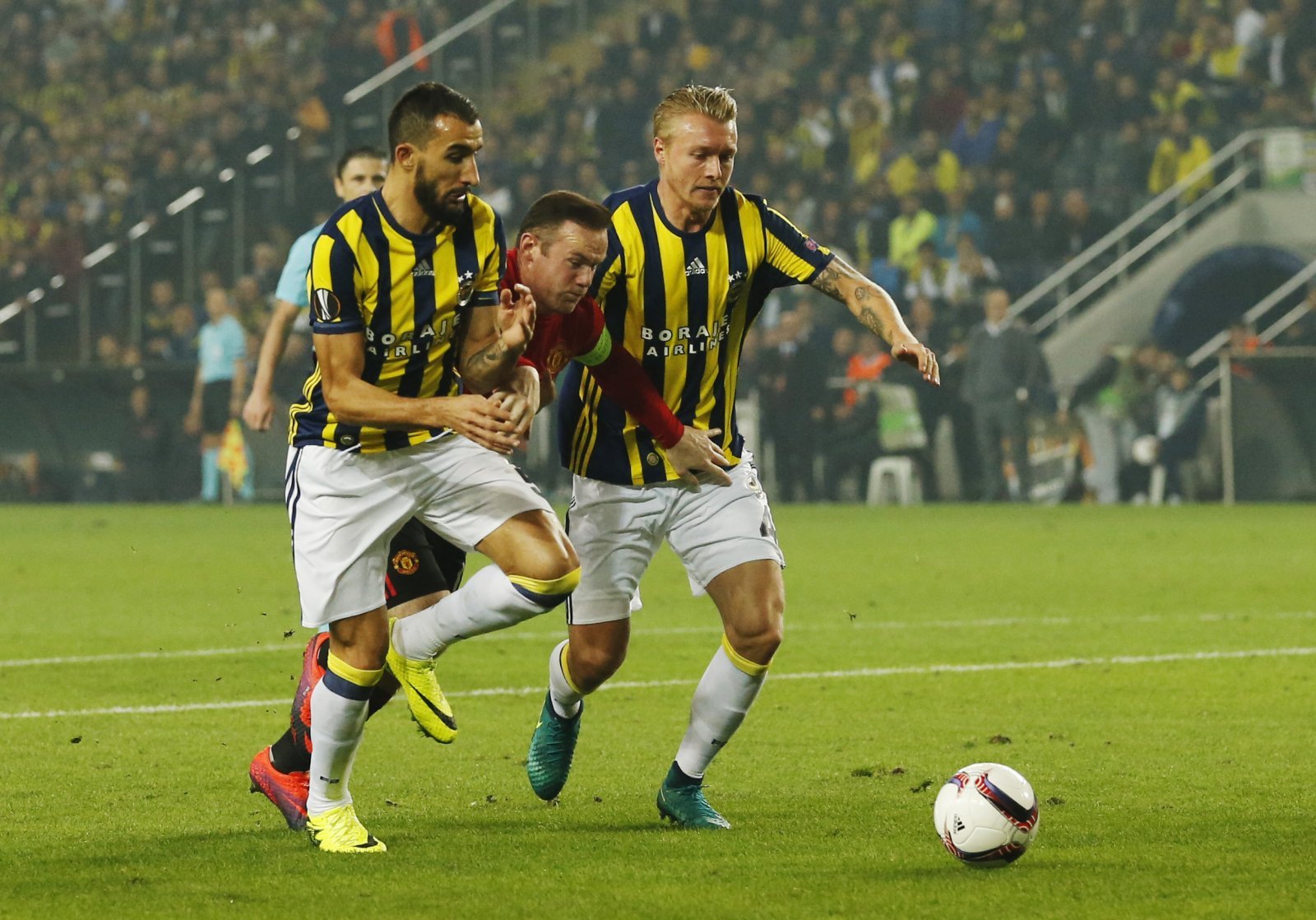 Whilst the Blues will be confident of landing a deal, they’re not alone in their interest with Premier League rivals Liverpool also linked with a move.

The 28-year-old Danish international will be familiar to some English fans, having faced Manchester United in the Europa League earlier this season.