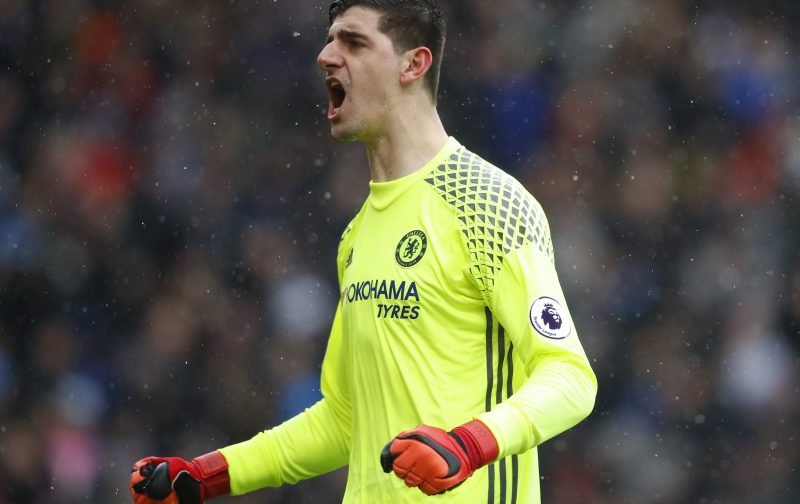 Chelsea goalkeeper Thibaut Courtois has claimed he has not plans to leave west London for Real Madrid this summer, which will be music to the ears of Blues fans.

According to the Evening Standard, the Belgian shot-stopper is happy to stay put at Stamford Bridge, having been named as a top target by the current champions of Europe.

However, whilst Chelsea fans will be celebrating the news, his comments could well spell danger for their opponents in Monday’s FA Cup quarter-final, Manchester United. 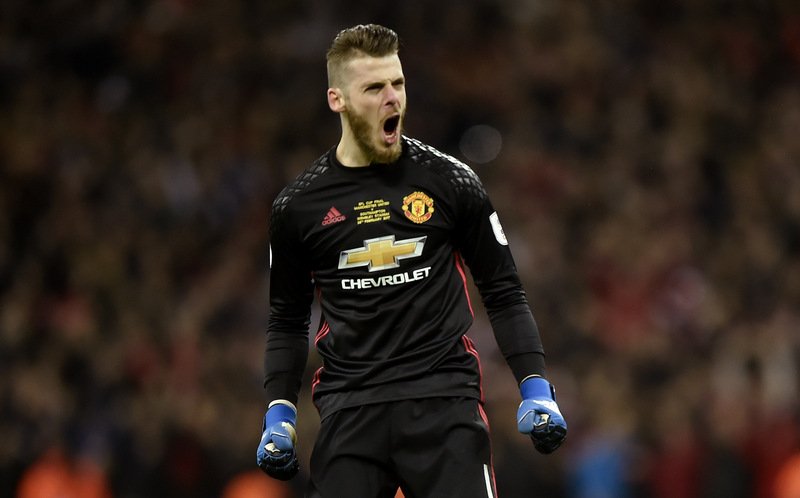 The Red Devils’ player of the season for the last three years running, David de Gea has long been mooted as a target for the Spanish giants, as they look for a long-term successor for Iker Casillas.

Therefore, the lines coming from Courtois could well prompt Galacticos manager Zinedine Zidane to focus his efforts on the ‘keeper at Old Trafford.

The 26-year-old Spain international has kept 12 clean sheets for Jose Mourinho’s side this season.