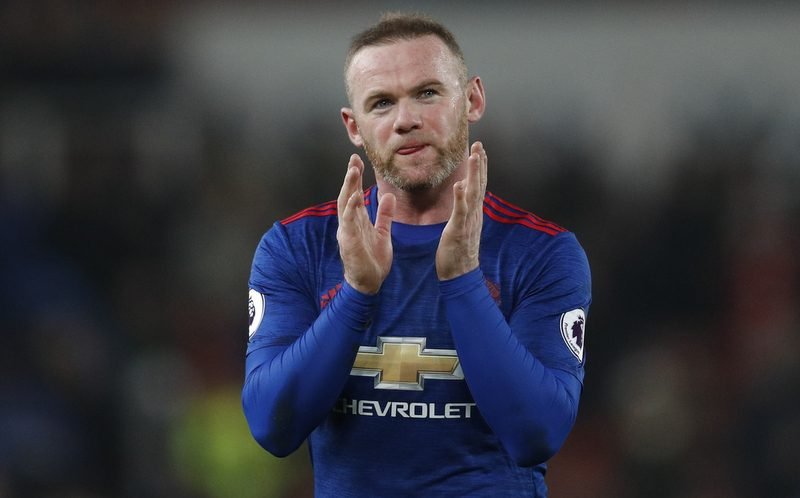 Wayne Rooney’s Manchester United future could hinge on whether or not he is in the squad for the EFL Cup final on Sunday, according to reports from the Telegraph.

The broadsheet claims that the United captain, who has been linked with a move to China, could up and leave if he is not named in the 18 at Wembley Stadium this weekend. 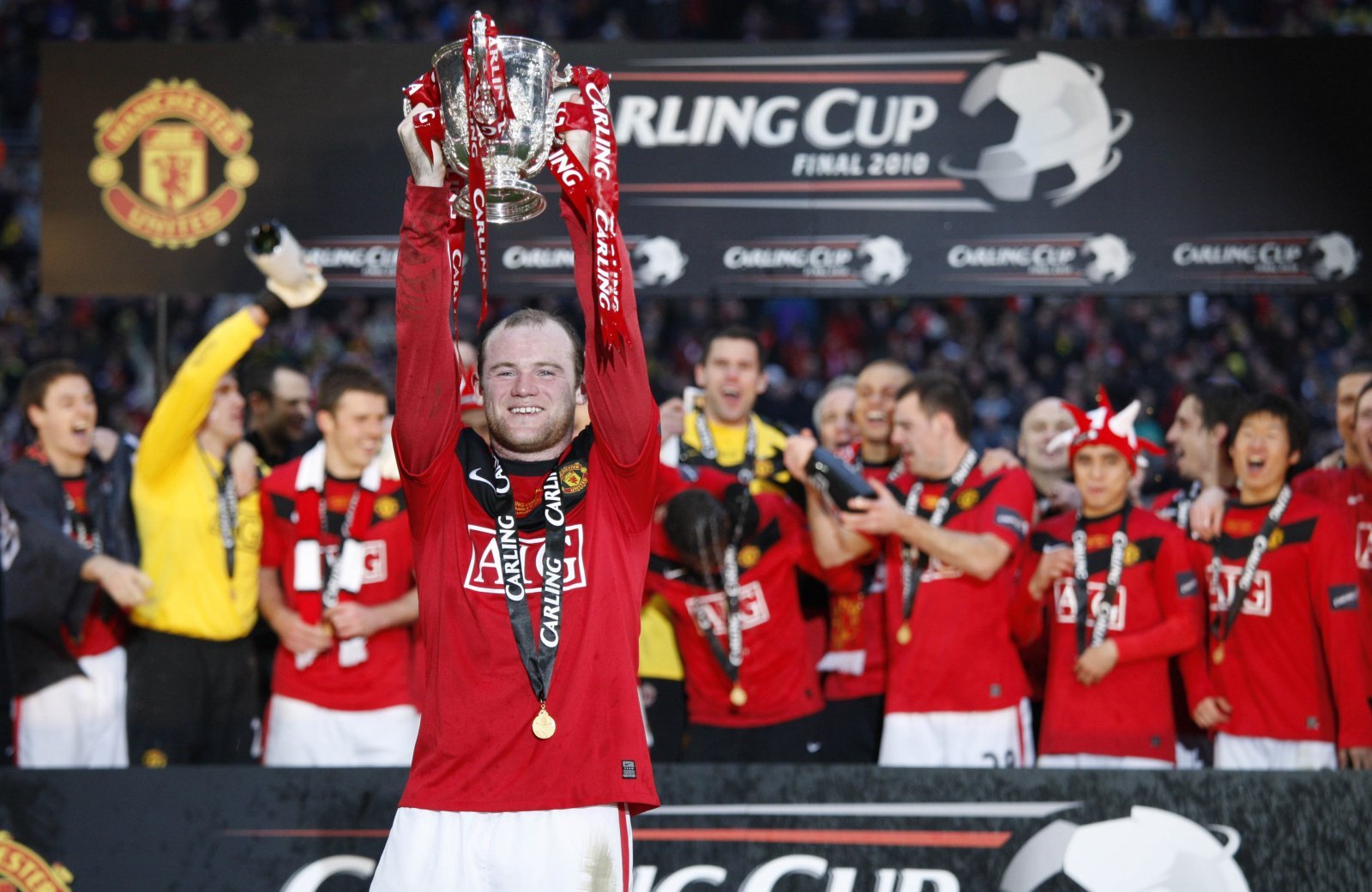 Jose Mourinho’s side take on Southampton for the first major trophy of the season, and will be looking to land the first of a potential treble in the former Chelsea boss’ first term at the club.

However, the future of the club’s all-time top goalscorer, who has reportedly been offered a staggering £1m-a-week in the Chinese Super League, will be a distraction for United fans on the day.

The England ‘skipper can still move this month, with the CSL transfer window closing on Tuesday, and his manager, whilst stating that he does not want his captain to leave, has not denied that he will be on his way.