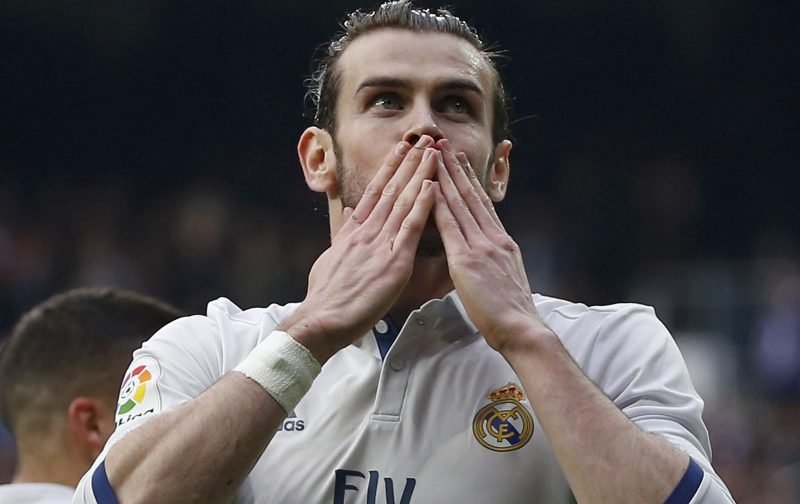 Gareth Bale is always going to be in high demand in terms of the press wherever he goes, with publications desperate to get his views on topics closer to them.

So, when Belgian outlet La Libre got the chance to have a chat with him they got straight to the point of discussing the highly talented Belgium squad with him.

When asked whom from the Red Devils side impressed him the Wales and Real Madrid star was quick to praise a Premier League pair:

“There are still some Belgian players I have not played against, of course,” said the former Tottenham man.

“Eden Hazard and Romelu Lukaku, who have had a very good season.”

After a quite season last time out Hazard is having a storming campaign for Premier League champions elect Chelsea, having scored 14 goals and setup a further five so far for Antonio Conte’s side.

His stellar form under the Italian this term has lead to strong links with a move to join the Welshman in Zinedine Zidane’s setup.

In his six seasons with London rivals Tottenham, Bale bagged 56 goals and further 58 assists in 203 games before leaving for the Spanish capital for a then world-record fee.