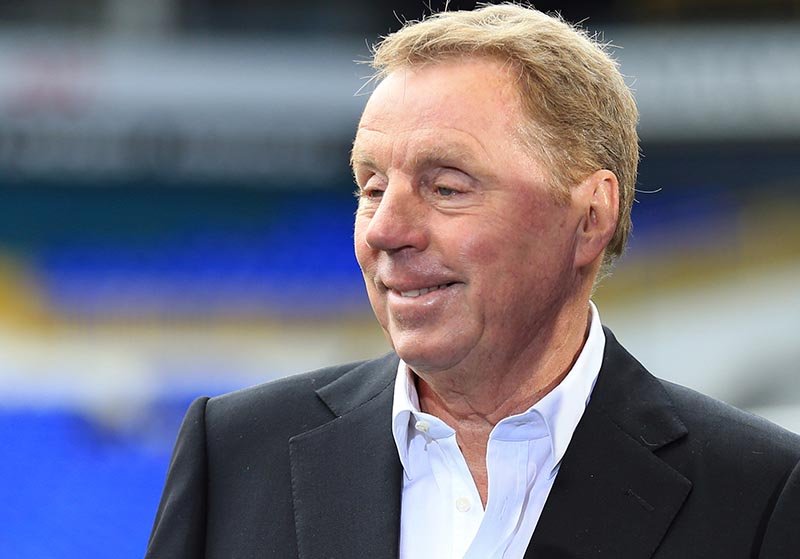 Former Tottenham Hotspur boss Harry Redknapp believes manager Arsene Wenger will leave Arsenal at his own accord, rather than be pushed out of the Premier League club.

The 67-year-old’s contract expires at the end of the season, having arrived back in October 1996.

In an exclusive interview with Shoot!; Redknapp, 69, who managed The Gunners’ arch-rivals Spurs between 2008 and 2012, admitted he has great respect for the long-serving Frenchman and hopes he doesn’t overstay his welcome at The Emirates Stadium.

BT Sport’s football expert Redknapp said, “I think it will be his decision, I don’t ever see them [the board] pushing him out.

“I think he has got so much control and power there. I think Arsene will go when he feels it is time.

“But, you just hope, because he has been such a great manager, that he doesn’t overstay his welcome.

“You can see the fans turning on him, he doesn’t deserve that. But sometimes you have got to think that maybe it is time to go and move on.” 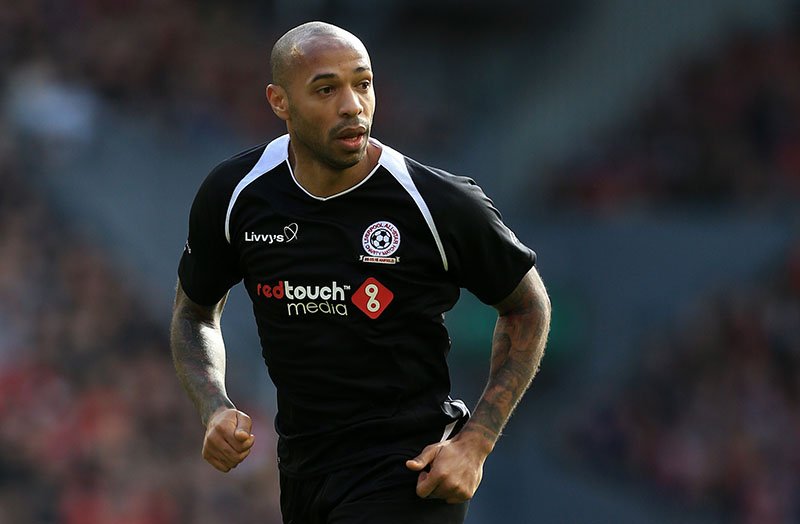 Having won three Premier League titles, six FA Cups and six FA Community Shields with Arsenal, Wenger is widely tipped to leave his post this summer after 20 years in charge, with the last of the club’s titles coming back in 2004.

When asked about who would be the best candidate to replace the Frenchman at The Gunners, Redknapp instantly responded, “Thierry Henry.”

As for Wenger’s future after his expected Emirates exit, the former Spurs boss believes he could be tempted to manage in Asia.

He added, “I can maybe see him finishing his career in China or Japan.

“I think he loved his time in that part of the world before [Nagoya Grampus Eight], that might be something he is looking at.”

BT Sport is your home of unmissable live football. Watch FC Bayern Munich vs Arsenal in the UEFA Champions League exclusively live on BT Sport 2 from 7:00pm on Wednesday 15 February.