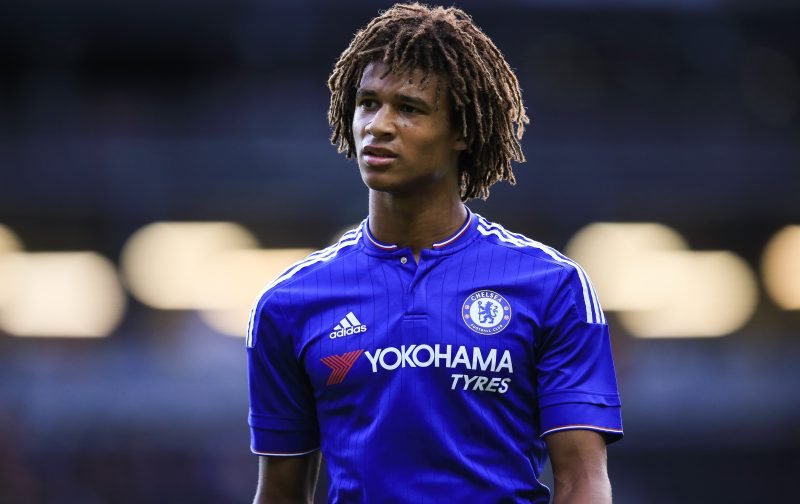 Bournemouth manager Eddie Howe has said there will be no more January incomings at Dean Court on Deadline Day, having been linked with a move for Chelsea defender, Nathan Ake.

The Cherries manager told local reporter, Neil Meldrum, that the south coast side would not be adding any more players before the window closed.

Reports earlier on Deadline Day claimed that Howe had offered the Premier League leaders, Chelsea, £18m to bring Ake, who spent the first half of the season on loan with the Cherries, in on a permanent deal.

The Chelsea defender endured a tough start to the season before forcing his way into Howe’s squad, making 13 appearances in all competitions, scoring three, and making quite the impression at Dean Court.

Whilst there will be no one coming in at Bournemouth, they could see another leave in summer signing Marc Wilson, who is reportedly closing in on a loan move to West Brom.