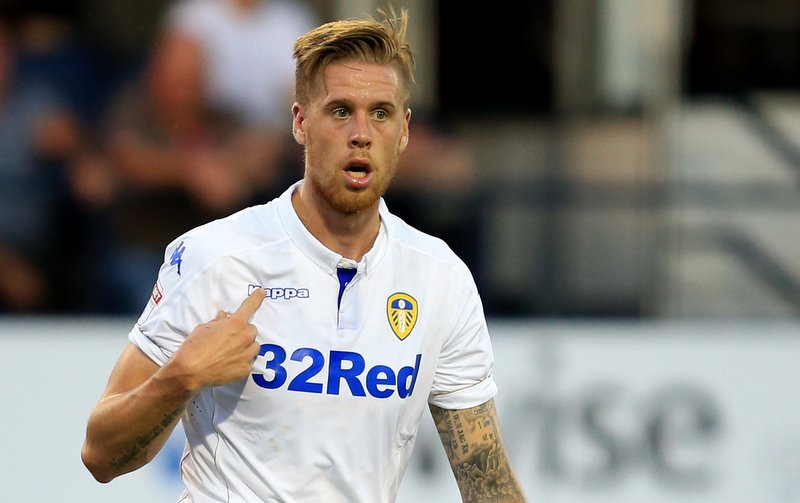 Leeds United are reportedly poised to seal the permanent signing of Sweden international defender Pontus Jansson, according to Football Insider.

The Championship club, who currently sit fourth in the league standings following Thursday night’s 1-1 draw against Aston Villa at Villa Park, are eager to make the Torino star’s loan spell at Elland Road permanent during next month’s transfer window.

The 25-year-old, who has 10 international caps for his country, has scored two goals and provided two assists in 19 appearances in all competitions for Garry Monk’s side so far this season.

Jansson, who began his senior career with Swedish club Malmo, has hugely impressed in Yorkshire since arriving on a season-long loan from Italian outfit Torino.

The report suggests that The Whites are contractually obliged to buy the centre-half permanently if he makes 20 appearances for Leeds during his loan agreement, which could be against Rotherham United on January 2, 2017.