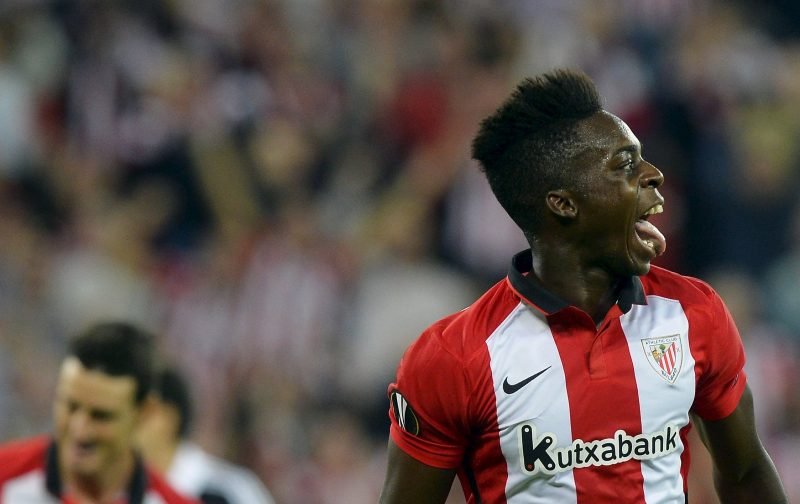 The race for Champions League qualification is reaching boiling point in the Premier League, with Manchester United, Liverpool, Manchester City and Arsenal all vying for the final two spots in the top four.

However, whilst all efforts of the playing staff will be focussed on getting as many points on the board between now and 21st May, the end of the season, the powers that be at the top clubs will be beginning to turn their thoughts to summer business.

With that in mind, reports from Spanish paper Marca (via Sport Witness) are claiming that Liverpool have begun proceedings in regards to one of Jurgen Klopp’s summer targets.

The reports claim that the Reds have made an approach for Athletic Bilbao winger Inaki Williams, however, are yet to succeed in their efforts. 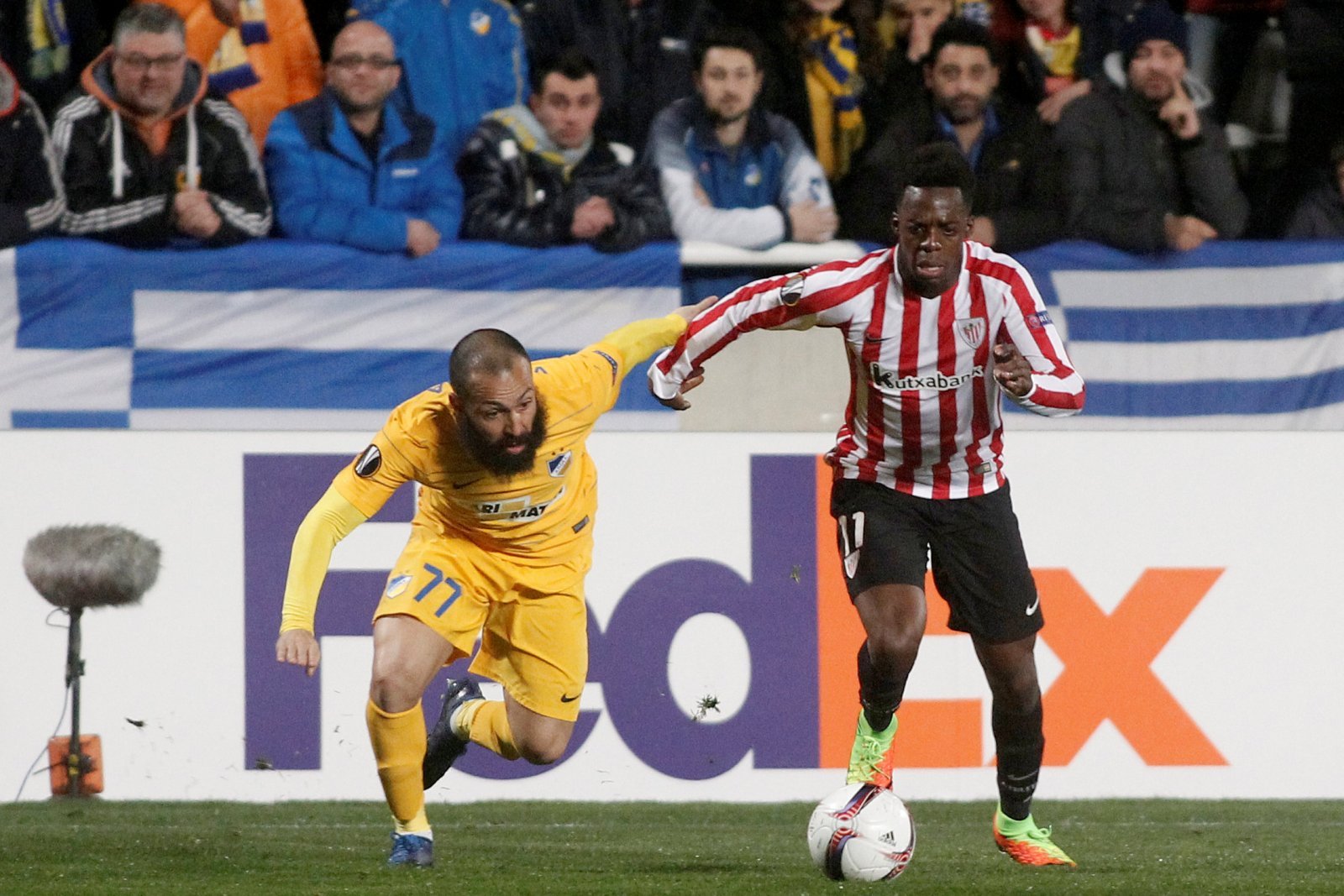 The 22-year-old, an attacking midfielder, will reportedly only be sold for around £42m (€50m), which the Merseysiders are yet to meet.

Williams has had a strong season for Bilbao, bagging seven goals and eight assists in all competitions so far, having been a mainstay for the entire campaign.