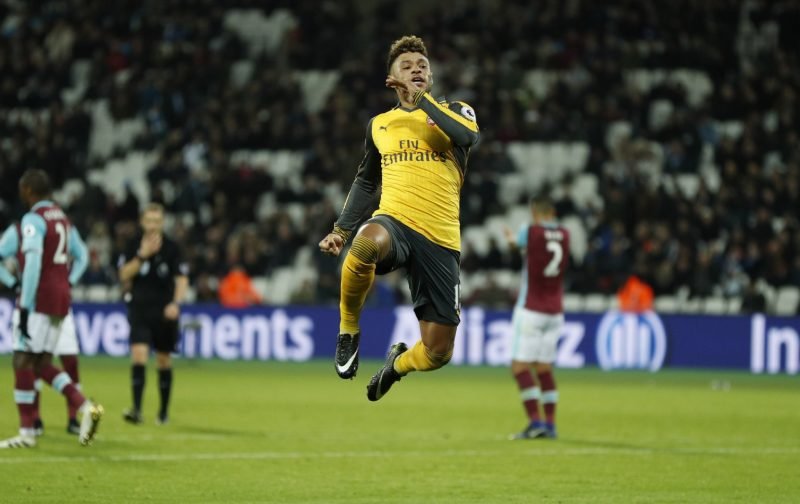 Things are going from bad to worse at Arsenal this season and just when it seems it could get no darker something else comes along.

Today’s blow for the Gunners comes from Merseyside as according to reports from The Telegraph, Liverpool are not being deterred by the £35m price tag placed on midfielder Alex Oxlade-Chamberlain and are ready to splash the cash.

Reds manager Jurgen Klopp is a great admirer of the 23-year-old and is interested in making him a part of this squad this summer. 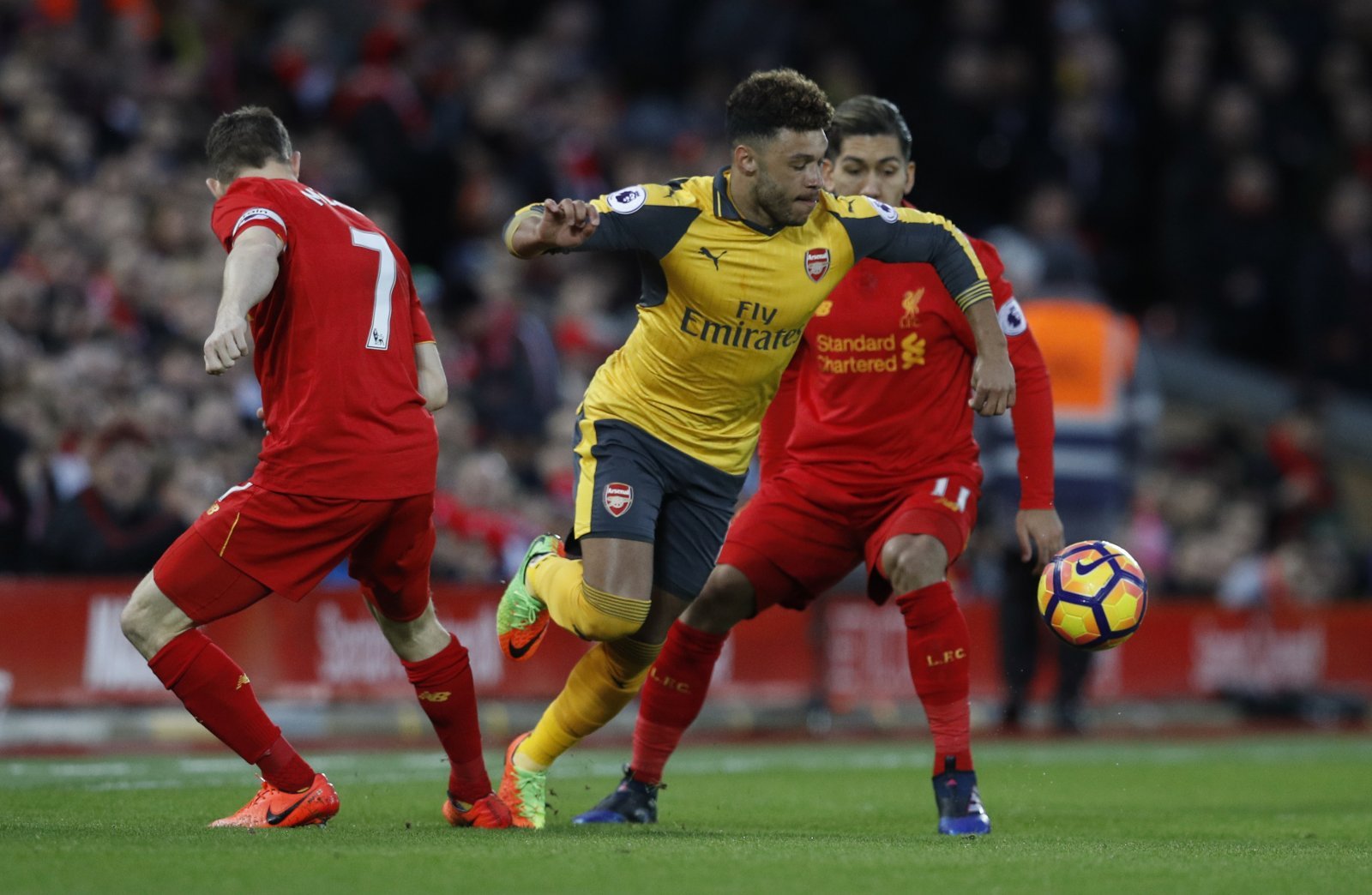 The former Southampton man admitted earlier this season on Sky Sports’ Goals on Sunday that he may have to asses his future at the club come the end of the season.

Given the goings on at The Emirates so far, with the uncertainty over the futures of stars and manager alike, as well as the poisonous atmosphere amongst the fans, the time could be right for the England international to move on.

Chamberlain has scored 20 goals and setup a further 29 in nearly 200 appearances for the Gunners since joining from the south coast in 2011.