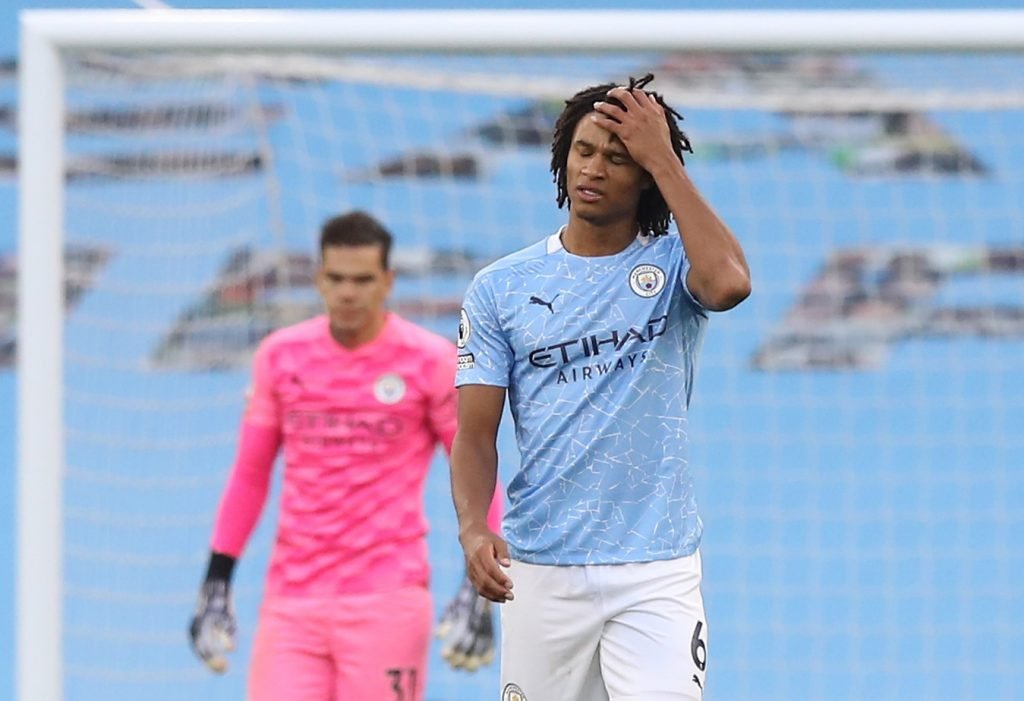 All was looking well at City going into the Leicester game, having performed so well against Wolves in their opening Premier League game. However, the defensive performance against the Foxes was so bad, a big turnaround is needed for the Citizens from a defensive point of view. We expect Nathan Ake to retain his place alongside new signing Ruben Dias. Kyle Walker will remain at right back, but Benjamin Mendy will be replaced by Oleksandr Zinchenko.