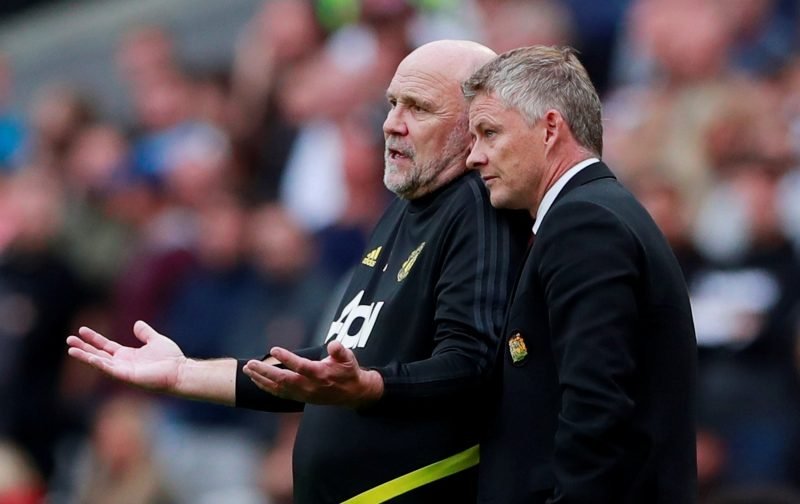 Manchester United Assistant manager Mike Phelan opens up on club’s dip in form after Ole Gunnar Solskjaer got the permanent job, when speaking to The Athletic.

The former United striker, made a huge impact when joining the club as interim manager, following the departure of Jose Mourinho in December 2018.

The Norweigan lead his team to to eight wins and two draws in his first ten games, giving the United hierarchy no choice but to employ Solskjaer on a permanent basis.

However, since then the Red Devils endured a difficult end to the season, not managing to reach the Champions League and now sitting in 14th this season.

Assistant manager Mike Phelan opened up on what happened during that period, when speaking to The Athletic.

He said: “We’d taken them from nothing to sky high, but they bottomed out because it was just too much, they weren’t prepared for it, so we had a lot of things to work on.

“Ole relates well with the players, he understands what Man United is. It is definitely a difficult moment, but Ole hasn’t got his team yet.

“He’s had three players – you need more than three to be the manager of your own team. We can build on something, I think. Ole just needs that opportunity to create the culture again.”