Manchester United outline their four priorities ahead of the January transfer window, according to local news source Manchester Evening News.

There has been much speculation surrounding the ins-and-out at Old Trafford this coming January, and local highly regarded newspaper the Manchester Evening News have revealed the clubs top priorities.

In letting Romelu Lukaku and Alexis Sanchez leave for Inter Milan this summer, United have been very short in attacking roles. The return of Anthony Martial has been a huge boost, but Ole Gunnar Solskjaer will want to add more.

The Serbian midfielder has seen very limited game time since Ole brought in a more pressing approach. His contract expires at the end of the season, with United very unlikely to offer an extension. They will be hoping to get some cash for the player in January. 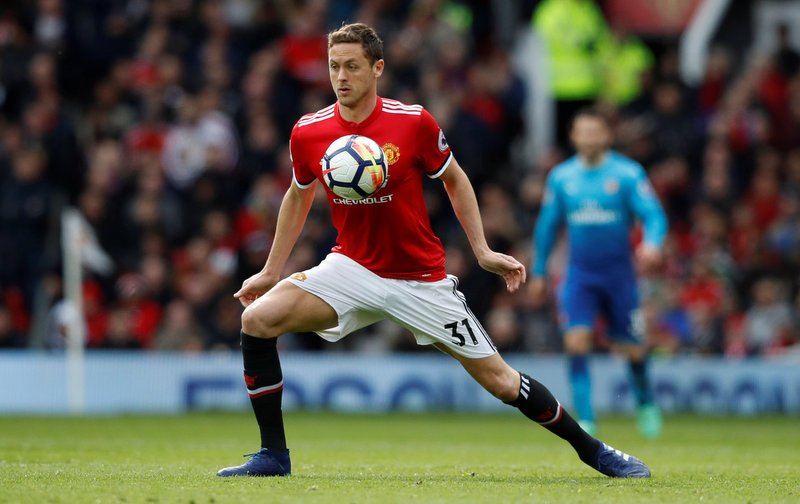 This year, youngsters Mason Greenwood, Brandon Williams and James Garner have all put pen to paper on long-term contracts at Old Trafford. The same cannot be said for but Chong and Gomes, who will have interest from other clubs if they do not sign.

United find themselves in 7th in the Premier League and many feel it is down to their below-par midfield. Andreas Pereira, Fred, Scott McTominay have been used in many games this season, with the absence of World Cup winner Paul Pogba through injury.