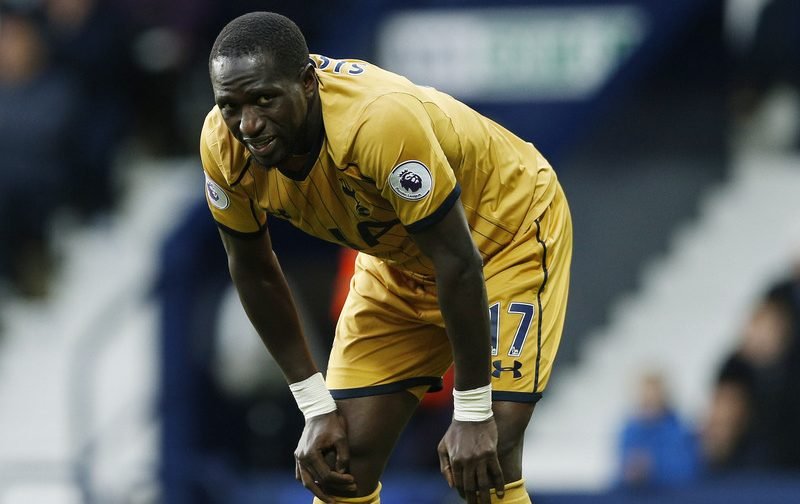 Moussa Sissoko’s move to Tottenham has been far from a success this season with the former Newcastle man having spent more time on the bench than the pitch under Mauricio Pochettino.

Having been relegated with Newcastle at the end of last season the France international headed to the European Championships in his home country and turned on the style, enough so that Spurs were prompted to make a £30m move, a fee those at St. James’ Park were more than happy to accept.

Having not scored a single goal in 30 appearances all season, picking up just four assists, the 27-year-old could well be out of the door at White Hart Lane this summer and, according to reports from France Football (via Sport Witness), there is interest from one club in his home country.

Ligue 1 side Marseille, who signed Dimitri Payet from West Ham in January, are reportedly considering a deal and, according to the report, could get their man for between €20-25m (up to £21m).

With Spurs having to push hundreds of millions into the development of their new stadium, messrs Pochettino and Levy will be wanting to free up as much cash as possible to invest into the squad, meaning this could be the ideal chance.