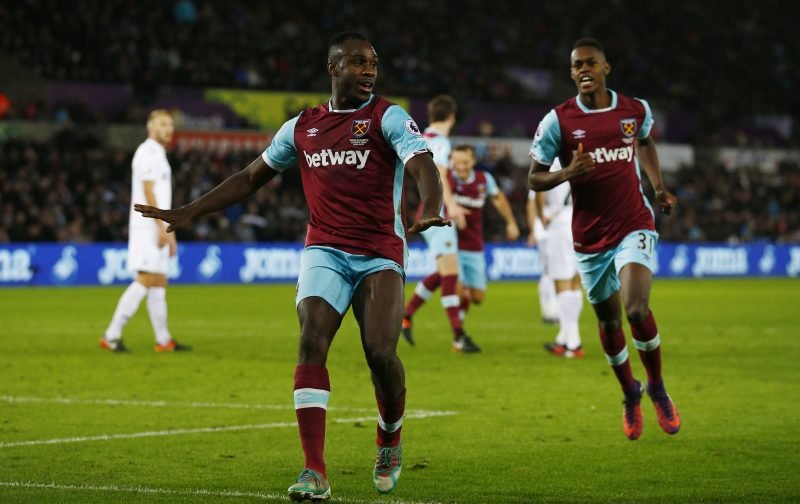 Michail Antonio has been a shining light for West Ham in what has been a tumultuous season at the London Stadium.

The former Nottingham Forest and Sheffield Wednesday man is Slaven Bilic’s top scorer in a campaign which has been marred by trouble in the stands, having move from Upton Park, poor form in the early stages and the saga surrounding the departure of Dimitri Payet.

The England international, who received his first call up to the national squad in 2016, has proven his capability to perform in any berth, having been deployed as a full-back, wing-back, winger and front man since August. 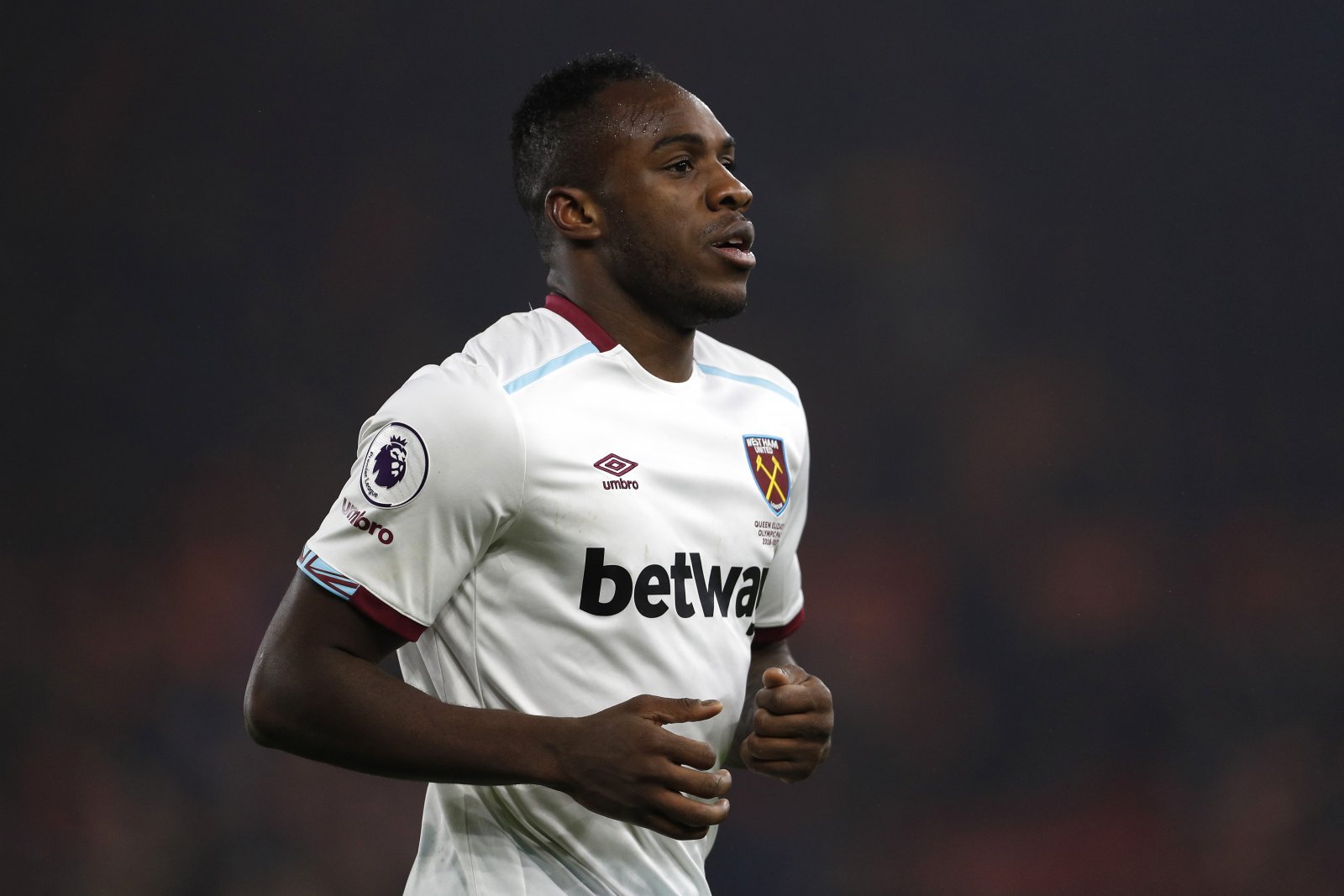 His impressive form, however, has caused rumours to emerge of a move up the Premier League table, with London rivals Chelsea mooted as a potential destination.

However, amidst the rumours of a move to Antonio Conte’s side, the Stratford hero told West Ham World that he is settled in east London.

When asked how he feels at West Ham, the 26-year-old simply replied, “I’m home.”

His comments will be a huge boost to Hammers fans, who are desperate to see their main man commit his long term future to the club.