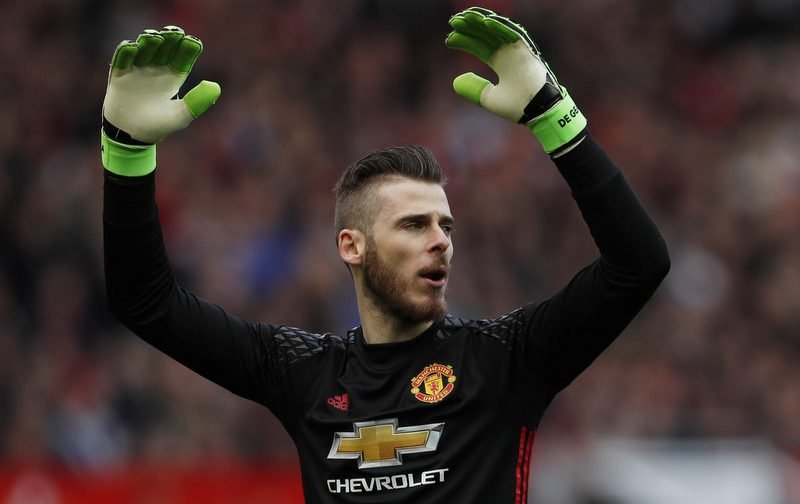 Manchester United manager Jose Mourinho is set for another busy summer at Old Trafford as he looks to continue his overhaul of the playing squad and prepare them for a Premier League title challenge next season.

Whilst most of the talk will be around in comings over the next few months, it seems the former Chelsea manager is prepared to let a few players go as well.

According to Spanish newspaper Marca, who have a certain fondness for Real Madrid, the former Los Blancos boss will not stand in the way of any player who wants to leave Manchester this summer, including €60m (£50m) Zinedine Zidane target, David de Gea.

The report claims that the United are ready to negotiate a deal for the shot-stopper and have made the Spanish giants aware of their stance.

Furthermore, the paper add that as well as the former Atletico Madrid ‘keeper Mourinho will let both Ander Herrera and Zlatan Ibrahimovic leave Old Trafford this summer should they want to.