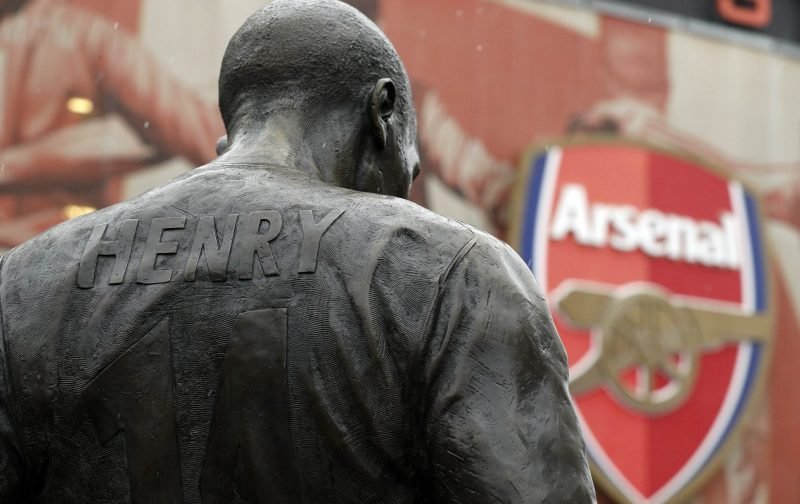 One of the most controversial men on Twitter, let alone in the Arsenal camp, has called for a legend in north London to step up and replace Arsene Wenger.

The former editor of The Mirror and the News of the World, and a devout Gunners fan, has been one of the more harsh critics of Wenger over the last few years, and has now named the man he would like to see succeed the Frenchman.

I want @ThierryHenry as Arsenal manager. He'd bring world class football & a winning mentality back to the club. #afc pic.twitter.com/bqC1pQCNYw

Many fans and pundits have hinted that the Gunners icon, who bagged 226 goals for Arsenal over two spells, should be the man to succeed Wenger, who has been in charge in north London for over two decades.

The criticism of the former Monaco manager has now become louder and more vicious than ever before in his 21 year tenure.

The fans have reached boiling point after poor performances and awful results against Watford, Chelsea, Bayern Munich and most recently Liverpool, since the turn of the year.