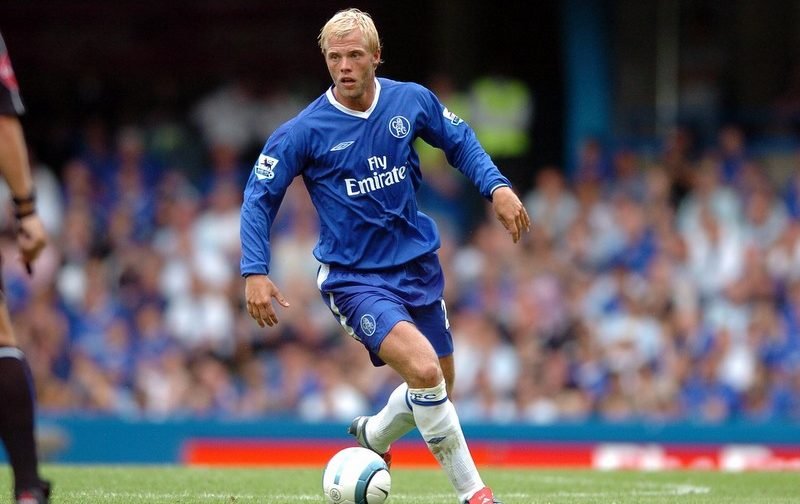 Not many players can say that they have won league titles in England and Spain, lifted the UEFA Champions League, played at the European Championships, or made their international debut by coming on in place of their father!

One man who has done all of the above is Iceland’s most celebrated footballing export, Eidur Gudjohnsen – the 38-year-old has spent over two decades in the professional game, a career that has taken him to 16 different clubs along the way.

Gudjohnsen is his nation’s all-time record international goalscorer, with 26 goals to his name from 88 senior appearances.

The Reykjavik native, who is the son of former Anderlecht striker, Arnor Gudjohnsen, started out at local club Valur, with whom he spent a year at before a move to the Netherlands materialised in 1995, when he signed for PSV Eindhoven.

Injury issues stalled his development at the Eredivisie giants, and Gudjohnsen was declared unfit to play professional football by PSV’s medical staff. Despite that, he made his international bow against Estonia in April 1996, coming off the bench to famously replace Arnor. 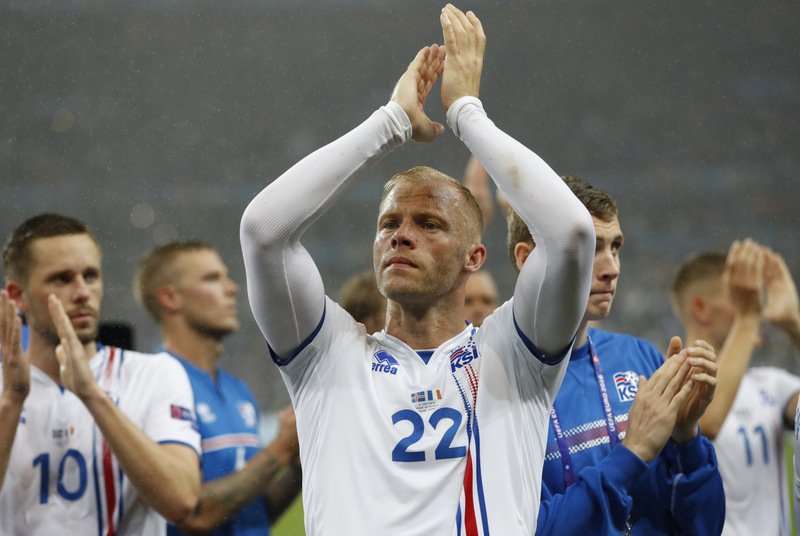 Having returned to his homeland with KR Reykjavik, Gudjohnsen was recruited by then Bolton Wanderers manager Colin Todd in the summer of 1998, following a successful trial period during the Trotters’ pre-season tour of Ireland.

The fresh-faced Icelander made his competitive Bolton debut in a Division One fixture against Birmingham City in September 1998, just a few days shy of his 20th birthday.

He would go onto feature 17 times in his first season at the Reebok Stadium, scoring five goals in a term that Wanderers missed out on a return to the Premier League after losing the Play-Off Final to Watford at the old Wembley Stadium.

In the 1999-2000 campaign, Gudjohnsen became Bolton’s leading light in front of goal, netting on 21 occasions in all competitions, strikes that helped steer Sam Allardyce’s side to the semi-finals of the FA Cup, League Cup and end-of-season play-offs.

Bolton’s failure in their quest to gain promotion to the top-flight subsequently signalled Gudjohnsen’s departure. It would be Chelsea who secured his services in a £4m deal to take him to Stamford Bridge in June 2000, where he would spend the next six years, winning the Premier League twice.

Early on during his time in West London, he formed a fruitful goalscoring partnership with Jimmy Floyd Hasselbaink for four years, prior to the arrivals of Roman Abramovich and Jose Mourinho.

Gudjohnsen was a key member of the Chelsea squad who won the double in 2005. Firstly, the Blues triumphed in the League Cup against Liverpool at Cardiff’s Millennium Stadium, they then claimed a first-ever Premier League crown in April, sealing the championship away at Gudjohnsen’s former club, Bolton.

A consecutive top divisional title followed a season later for Gudjohnsen, before he left the capital in the summer of 2006 after making 154 appearances for Chelsea, finding the back of the net on 54 occasions, in favour of an £8m transfer to FC Barcelona.

He spent three years at the Nou Camp, clinching the treble at the Catalan side in the 2008-09 term, as Barcelona won La Liga, the UEFA Champions League and the Copa del Rey.

Upon the conclusion of his trophy-laden Barcelona adventure, Gudjohnsen moved to AS Monaco in August 2009, but returned to England and the Premier League in January 2010 when he agreed a loan deal at Tottenham.

Brief spells with Stoke City, Fulham, AEK Athens, Cercle Brugge and Club Brugge were next on the long list of Gudjohnsen’s club sides, ahead of a return to Bolton Wanderers in December 2014 – more than 14 years after initially leaving the North West for Chelsea. 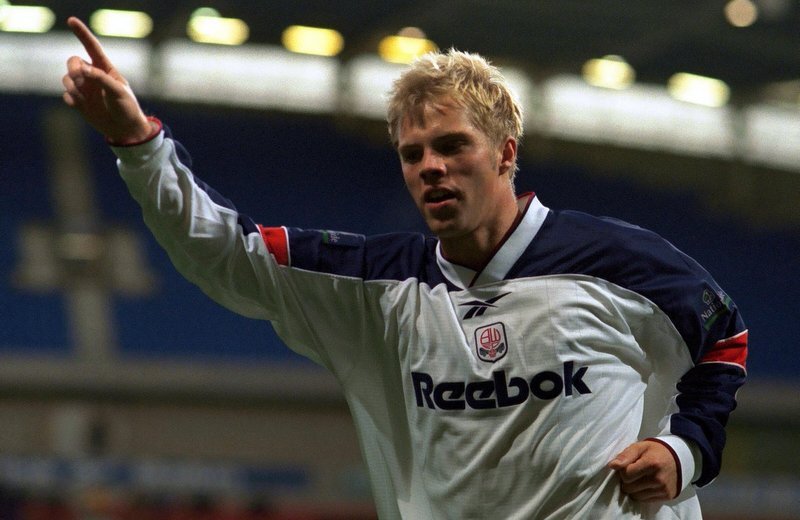 Gudjohnsen found the net five times in 21 appearances in the Championship, helping Wanderers to safety in the second-tier. He left the Macron Stadium at the end of that season, due to crippling financial issues that affected Bolton at the time, to sign a short-term contract at Chinese outfit, Shijiazhuang Ever Bright.

In the past year, Gudjohnsen has plied his trade for Ole Gunnar Solskjaer’s Molde FK in the Norwegian Tippeligaen, while he was most recently on the books of Indian franchise, FC Pune City.

Despite domestic and continental success at club level, one aspiration that had previously alluded the veteran in his distinguished 20 years at the top level was an appearance at an international tournament. All of that changed in France during the European Championships last summer.

At the age of 37, he achieved a career-long ambition, having been selected in the travelling party for the finals.

Gudjohnsen played twice in an historic maiden tournament for his country, who reached the quarter-final stage, before bowing out to hosts France.