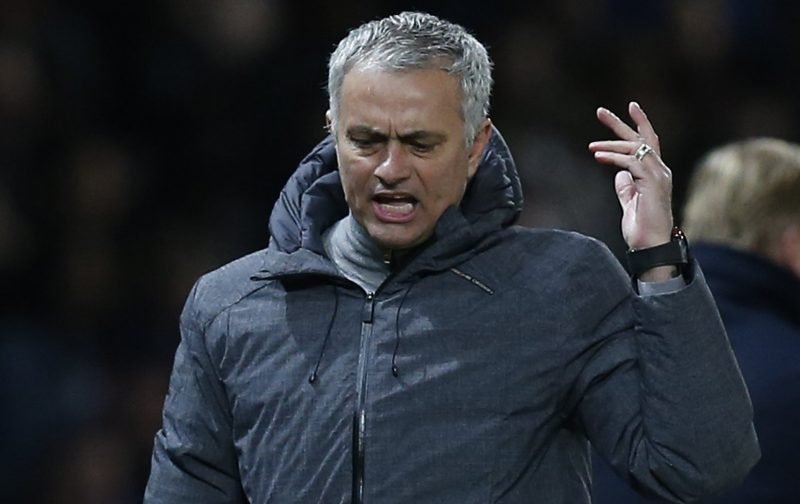 Manchester United manager Jose Mourinho has been tasked with the thankless job of lifting the club back to the levels they were at under Sir Alex Ferguson, meaning he is set to continue his Old Trafford overhaul this summer.

According to reports from Turkey (via Sport Witness) Besiktas loanee Anderson Talisca is set to join Mourinho at the Theatre of Dreams this summer, with a deal agreed between his current side and permanent side Benfica for the move to go ahead.

The report claims the former Chelsea and Real Madrid manager is a long-term fan of the Brazilian attacking midfielder, who has impressed this season with 14 goals and six assists so far this season.

Mourinho looks on course to significantly add to the four signings he made last summer in the coming months has he looks to get United in a position to challenge for the Premier League title once again.