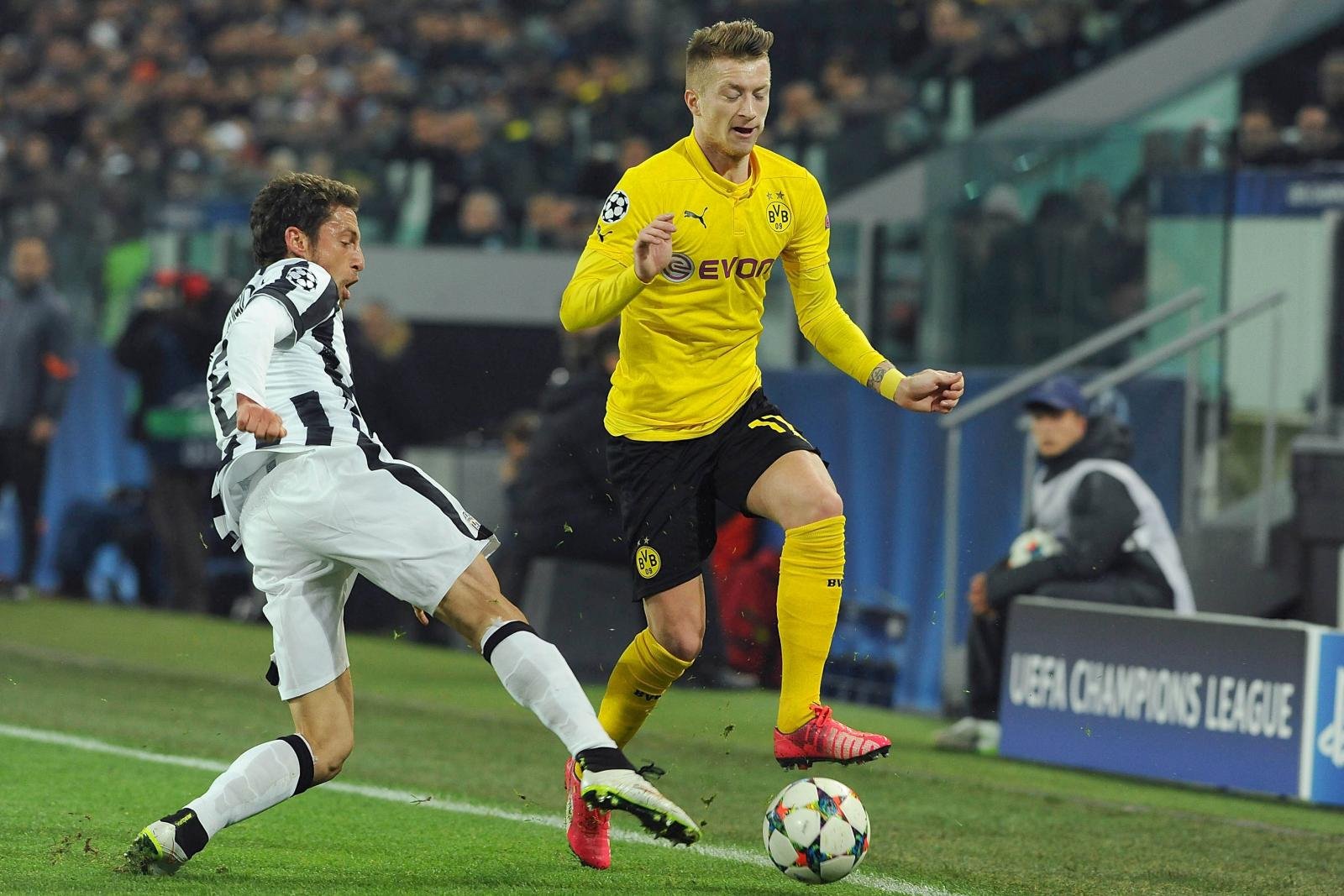 Borussia Dortmund star Marco Reus has been lined up as the successor to Arsenal’s star man, Alexis Sanchez, but the Gunners will only move if they fail to secure their man on a new deal, according to reports from Whoscored.com.

The Germany international, has been put in place as a £51m (€60m) target for the north London club, who are planning for life without their Chilean superstar.

Should Wenger make the move, any deal for Reus would eclipse the £42m transfer record set when he bought Mesut Ozil from Real Madrid.

The former Barcelona man has been the star of the show this season, but has been showing signs of discontent, with the saga surrounding a new deal rumbling on as well as some very public tantrums on the pitch.

However, the powers that be at The Emirates are keen to show fans that all is not lost without the winger, and are plotting to appease their fan base with the capture of the Bundesliga star.

Despite having struggled with injuries in recent years, the forward boasts a strong record and has bagged a goal or assist every 78 minutes this season, according to FootballFanCast.