Spanish insider reveals Griezmann has agreed nothing with Manchester United 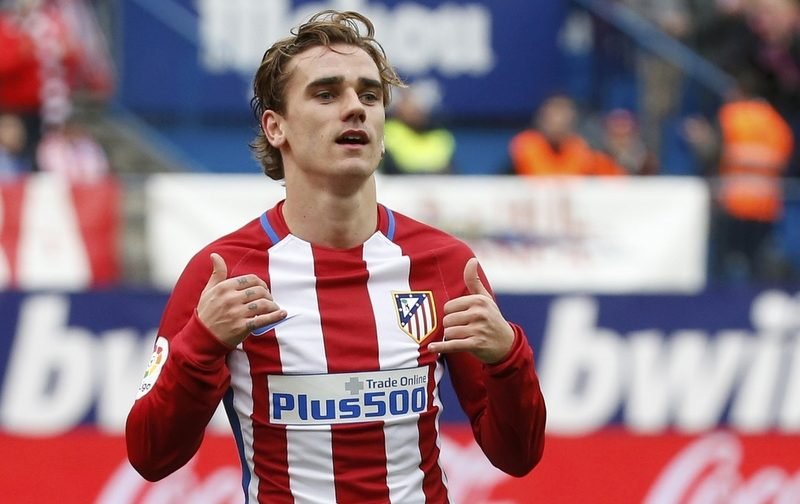 Manchester United were at the epicentre of the biggest transfer saga last summer when they broke the world record fee to bring Paul Pogba back to the club from Juventus, and it looks like it could be a similar tale this summer.

The Red Devils have long been linked with Atletico Madrid star Antoine Griezmann as manager Jose Mourinho looks to take them back to the top of the Premier League and, in turn, Europe.

However, there is nothing yet to suggest that any deal could go forward, aside from his close friendship with international teammate Pogba.

With that in mind, it was put to Sky Sports’ Spanish football expert as to whether the forward would be leaving Madrid for the Premier League this summer, and he was pretty confident with his answer.

“The situation has not changed,” he wrote.

“He [Griezmann] has agreed nothing with any team and Atletico think he will stay.

“The fact that Simeone is staying will help his decision. Atleti want to reward him with an improved contract and a bigger buyout clause.”

The 26-year-old has been in searing form for Diego Simeone’s side this season, bagging 24 goals and assisting a further 11 in all competitions so far this season.