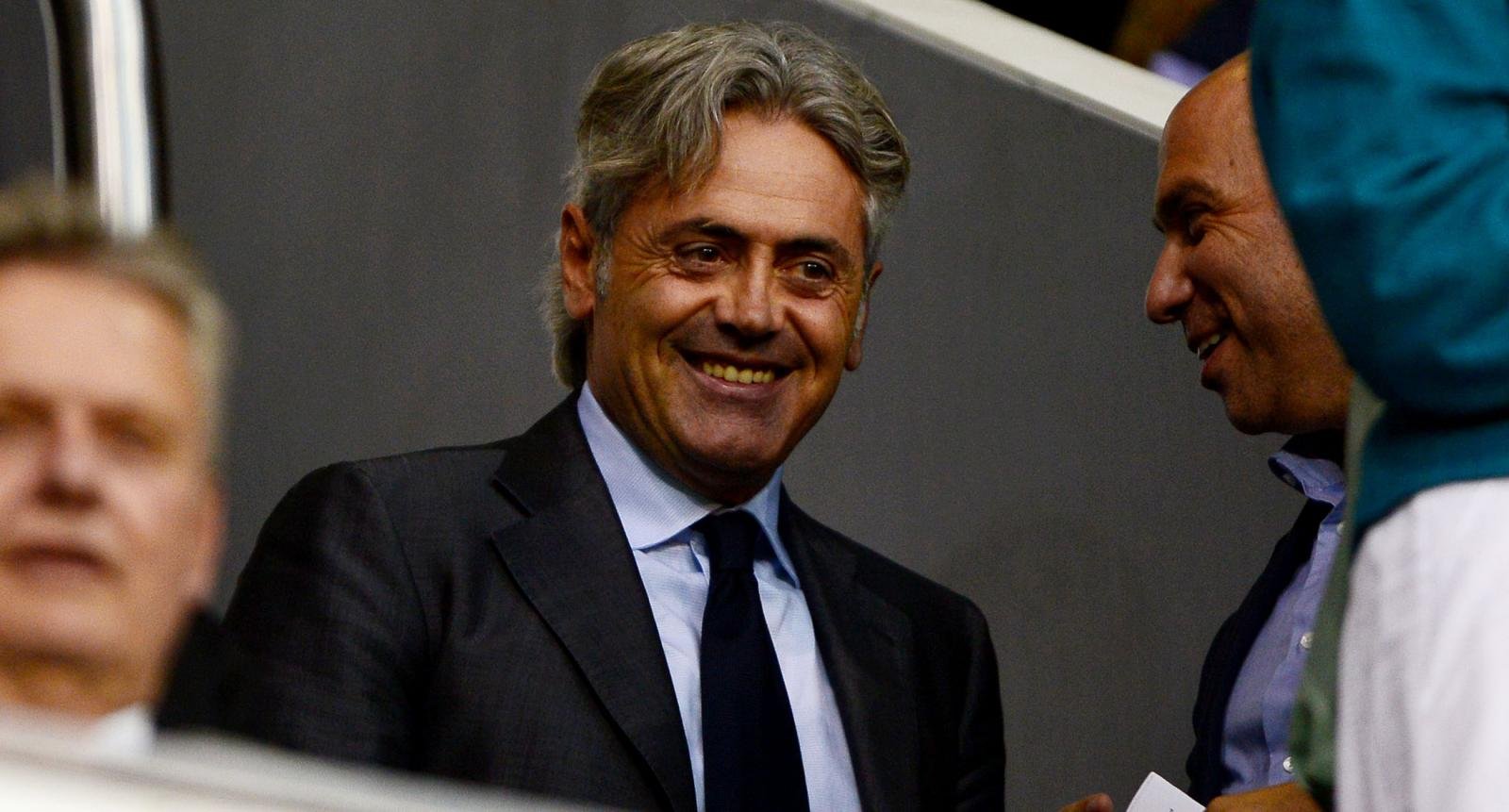 Tottenham Hotspur have announced that Technical Director Franco Baldini has left the club.

The Italian joined the club from Roma, where he was General Director, in June 2013.

Much criticism was placed on the 54-year-old during his tenure at White Hart Lane as he was the man responsible for signing the likes of Roberto Soldado, Erik Lamela, Paulinho and Etienne Capoue.

Spurs have yet to confirm if they will replace Baldini.