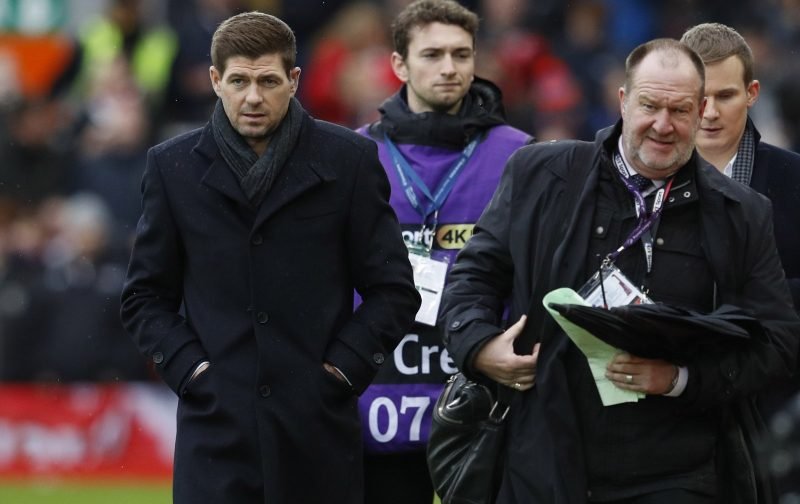 Liverpool legend and academy coach Steven Gerrard has claimed that the current Arsenal side are no longer scary, thanks to a lack of world class talent.

Gerrard, who was speaking exclusivley to BT Sport in the wake of the Reds’ dominating 3-1 win over Arsene Wenger’s side, admitted that in the ‘early years’ of Wenger’s reign, players were almost scared to face the Gunners, however the current crop do not carry the same threat.

The former Liverpool and England midfielder was assessing the latest in a poor run of Arsenal performances, having fallen embarrassingly to Watford, Chelsea and Bayern Munich before their debacle at Anfield on Saturday.

The Gunners have now fallen out of the Premier League’s top four, albeit with a game in hand, and sit two points off Jurgen Klopp’s side in fourth.