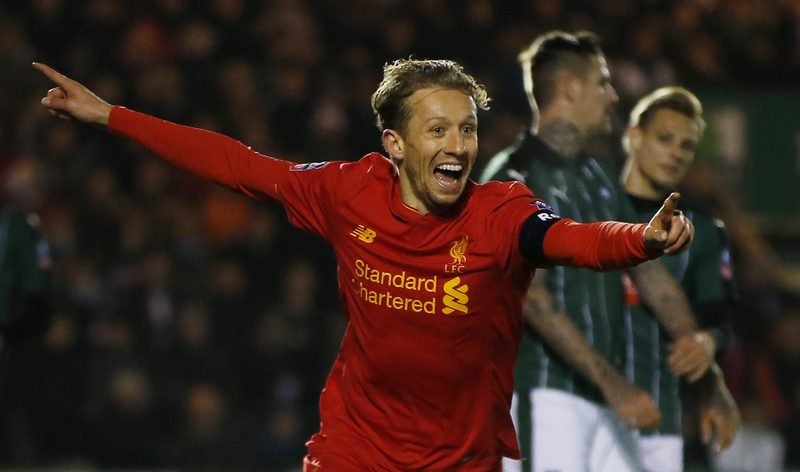 Liverpool’s longest serving current player Lucas Leiva is coming towards the end of his time at Anfield, with his contract up in the summer, and clubs from the continent are beginning to circle.

As per the report, officials have already met to discuss a move, and are set to meet again with the manager, Igor Tudor, having given the Turkish side the all clear to press ahead with the deal.

Lucas has made just short of 350 appearances in a Liverpool shirt, scoring on just seven occasions with his most recent goal coming in an FA Cup replay at Plymouth earlier this year – seven years after his last.

The Brazil international, whilst not featuring as much as he would have liked under Klopp this season, has proved handy for the former Borussia Dortmund boss, deputising as a centre-half when required.