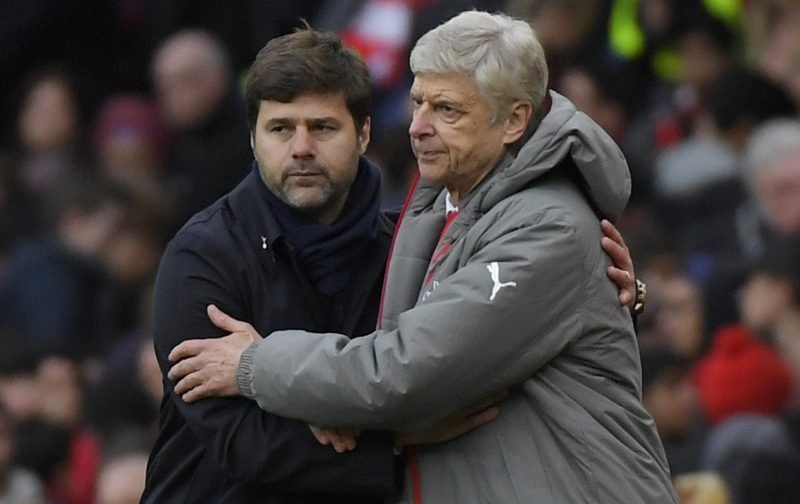 North London rivals Tottenham and Arsenal have had very contrasting seasons, however, off the pitch they are still more than competitive in the transfer market.

Whilst Spurs are leading the way out of the pair in the Premier League, the Gunners are arguably still the more attractive club for prospective signings, though that hasn’t stopped them from battling over the same target.

According to reports in Turkey (via Sport Witness), the north London duo are both considering a move for former Gunners youngster Oguzhan Ozyakup. 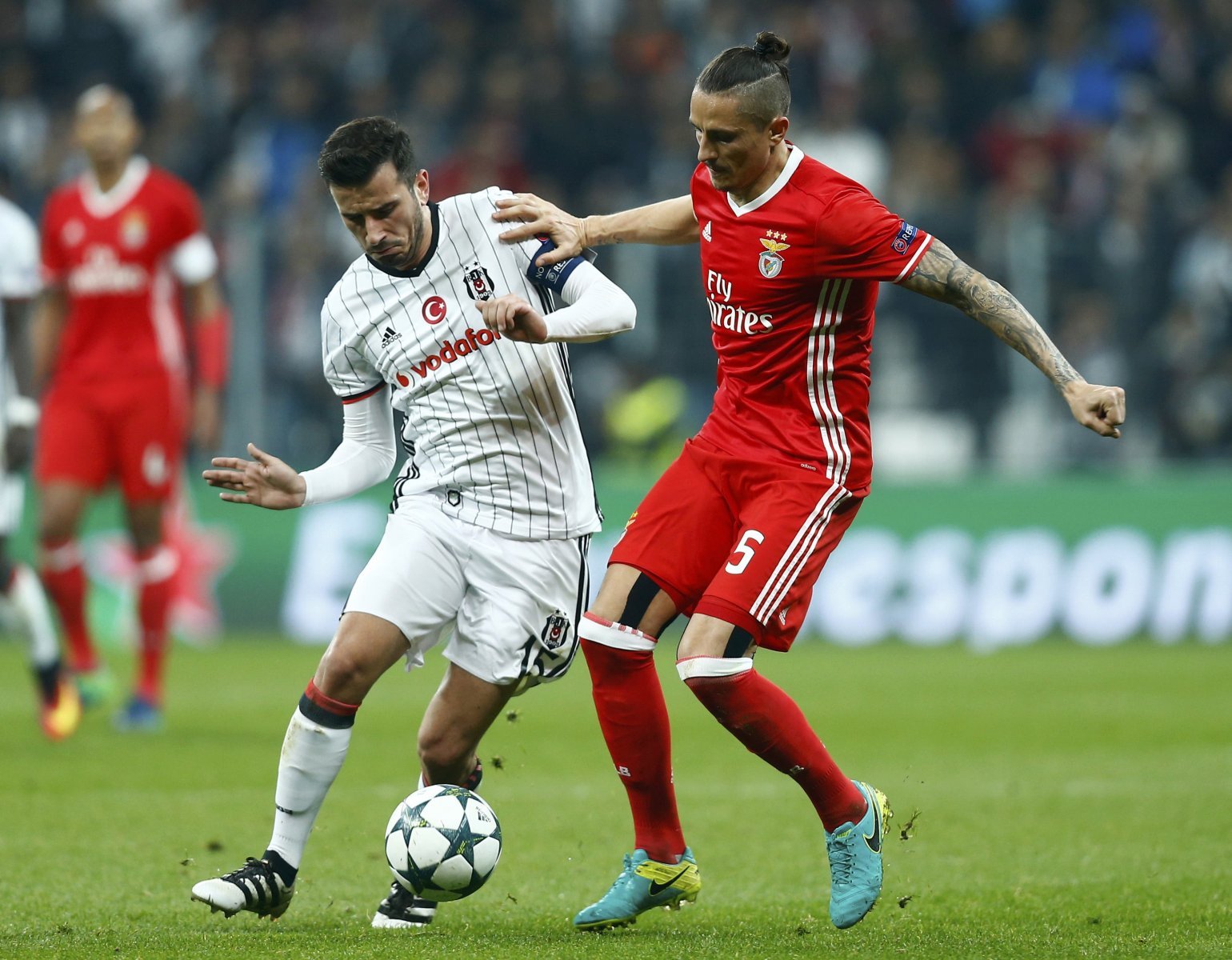 The Besiktas midfielder, who made two senior appearances for Arsene Wenger having graduated from the club’s youth ranks, has excelled since leaving the Premier League making over 170 appearances for the Turkish side.

Now it seems there is interest to bring him back, however, club president Fikret Orman has already snubbed a €12m offer from Italian outfit Roma and is now reportedly asking for around €20m to get any deal going.