Tottenham confident they have the edge over rivals in Dembele race 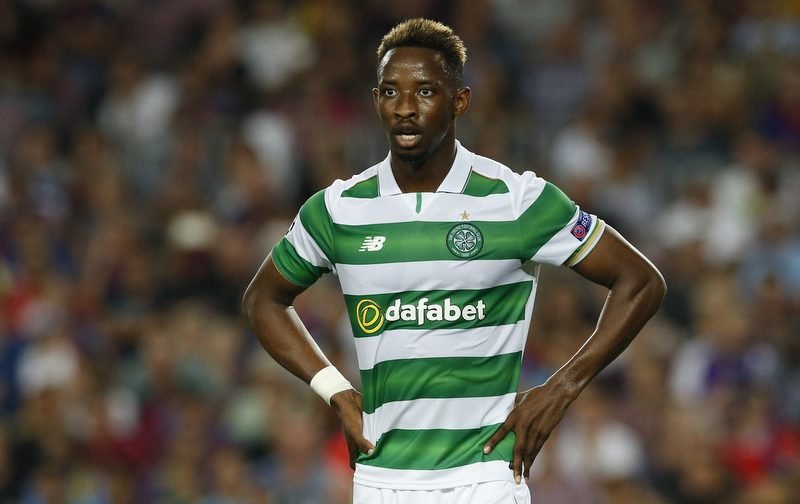 Tottenham are confident that they will finalise a deal for Celtic striker Moussa Dembele this summer, ahead of London rivals Chelsea.

According to a source who spoke to The Sun (via Metro) the north London club have been keen on the France U21 international since his time at Fulham and will move in the coming window, and are ‘confident’ they will agree a deal.

The 20-year-old, who left west London for Glasgow last summer, has bagged 32 goals in all competitions for Brendan Rodgers’ side so far, as they march towards the league title.

The former Paris Saint-Germain youngster is rated at £4.25m by transfermarkt.com, however reports suggest that Spurs could be paying up to £40m for the Pochettino favourite.

The Sun’s source claimed that the Argentine is keen to bolster his ranks next season, having seen his side struggle for goals somewhat when top scorer Harry Kane is unavailable.

Last week it was reported that the Celtic star had snubbed a contract offer from Premier League leaders Chelsea.