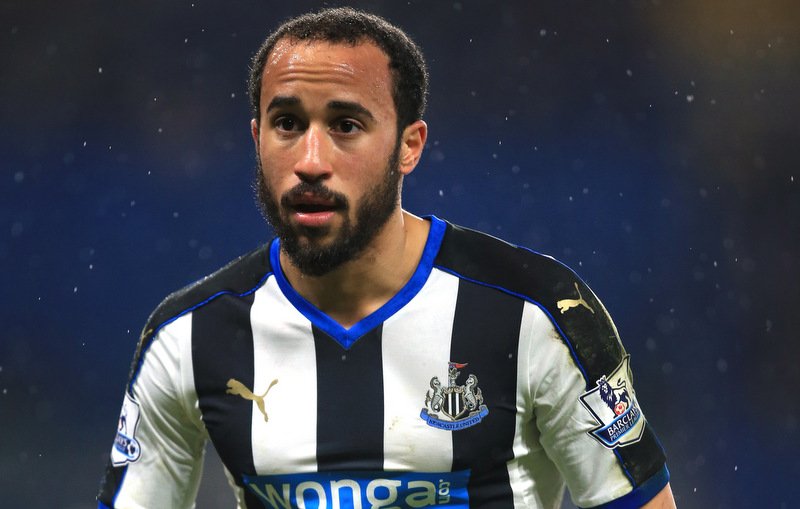 Andros Townsend has indicated that he is interested in a return trip to Newcastle United.

According to a report in The Sun the England winger is prepared to return to Newcastle as Sam Allardyce raises funds to strengthen his Crystal Palace squad.

Allardyce would prefer to hold on to Townsend but with Newcastle prepared to put in a bid the Palace boss will be able to bolster his own transfer kitty.

Townsend has had a yo-yo 12 months switching from Spurs to Newcastle last January before a summer return to Palace forced by Newcastle’s relegation.

With Rafa Benitez’s side looking a good bet for promotion the prospect of playing in front of 50,000 plus crowds every fortnight holds plenty of appeal for Townsend.

Newcastle’s initial approach was to take the player on loan but with Townsend prepared to make a permanent return to the north-east a deal is expected to be completed early in the week.