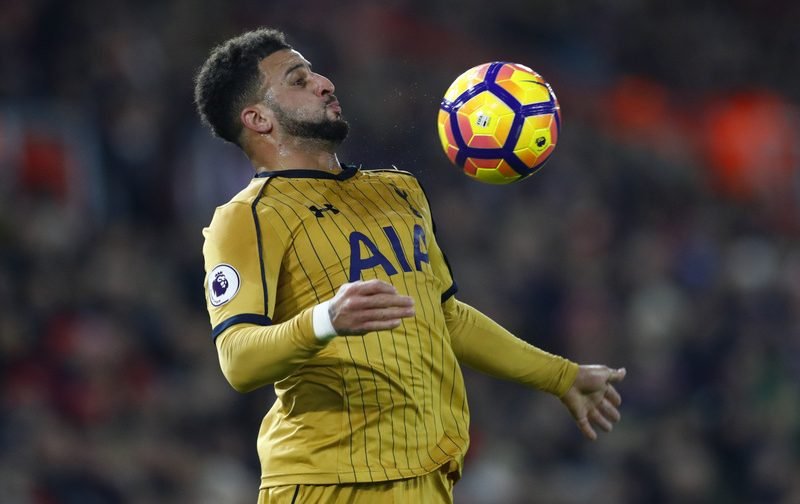 There was a surprise for Tottenham fans when the teams for Saturday’s FA Cup semi-final were released as manager Mauricio Pochettino opted to leave right-back Kyle Walker on the bench in favour of Kieran Trippier.

Walker, who is widely regarded as the best right-back in the Premier League and most certainly in the England setup, according to reports from The Telegraph has held talks with Pochettino over his future in north London after being dropped at Wembley.

The report cites interest from Manchester United, Manchester City and German giants Bayern Munich as another reason behind the talks stating that the England international is considering his stance ahead of the summer window.

The 26-year-old, who is currently on a £70k-a-week deal at White Hart Lane, and his fellow full-back Danny Rose – also linked with Pep Guardiola’s side – have been crucial in Spurs’ success over the past couple of seasons and have both cemented their places in the Three Lions setup.