Walsh: Everton would be wrong not to pursue Rooney 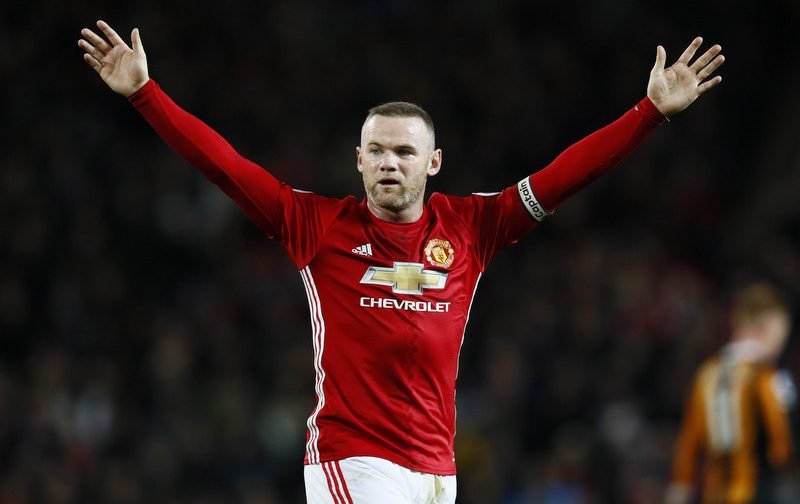 The future of Manchester United captain Wayne Rooney has been one of the talking points of the season, and doesn’t look to be going away any time soon.

Speaking on Sky Sports, Everton’s director of football Steve Walsh, who was lauded for the job he did in building a title winning team at Leicester before moving on this summer, has admitted that Ronald Koeman’s side would be foolish to not look into bringing the England captain back to Goodison Park.

“Wayne Rooney is one of the greatest players that has ever played the game in England and for us not to be interested would be wrong.,” he said. 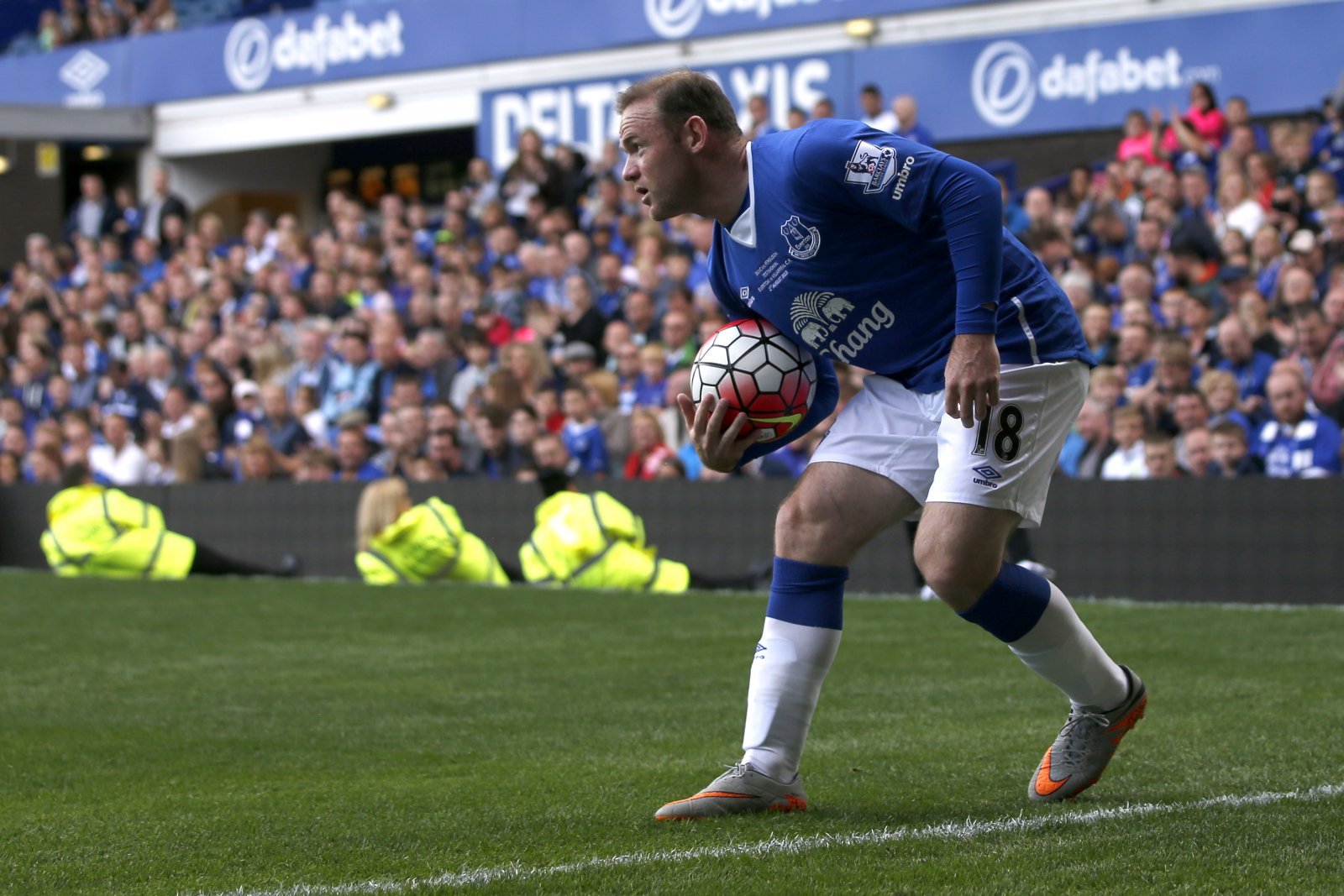 Rooney returned to Everton for Duncan Ferguson’s testimonial in 2015

“He is a class apart, he sees things, and all the things that have been said about Wayne are true. He comes into that category of being one of England’s greatest ever players, so why wouldn’t we be interested? I think the whole thing would be euphoric.”

The Manchester United legend, who broke Bobby Charlton’s all time goal scoring record earlier this season, with his late freekick against Stoke, left Everton in 2004 has been persistently linked with a move back to Merseyside.

The 31-year-old bagged 15 goals in a Toffee’s shirt before making the move to join Sir Alex Ferguson at Old Trafford.