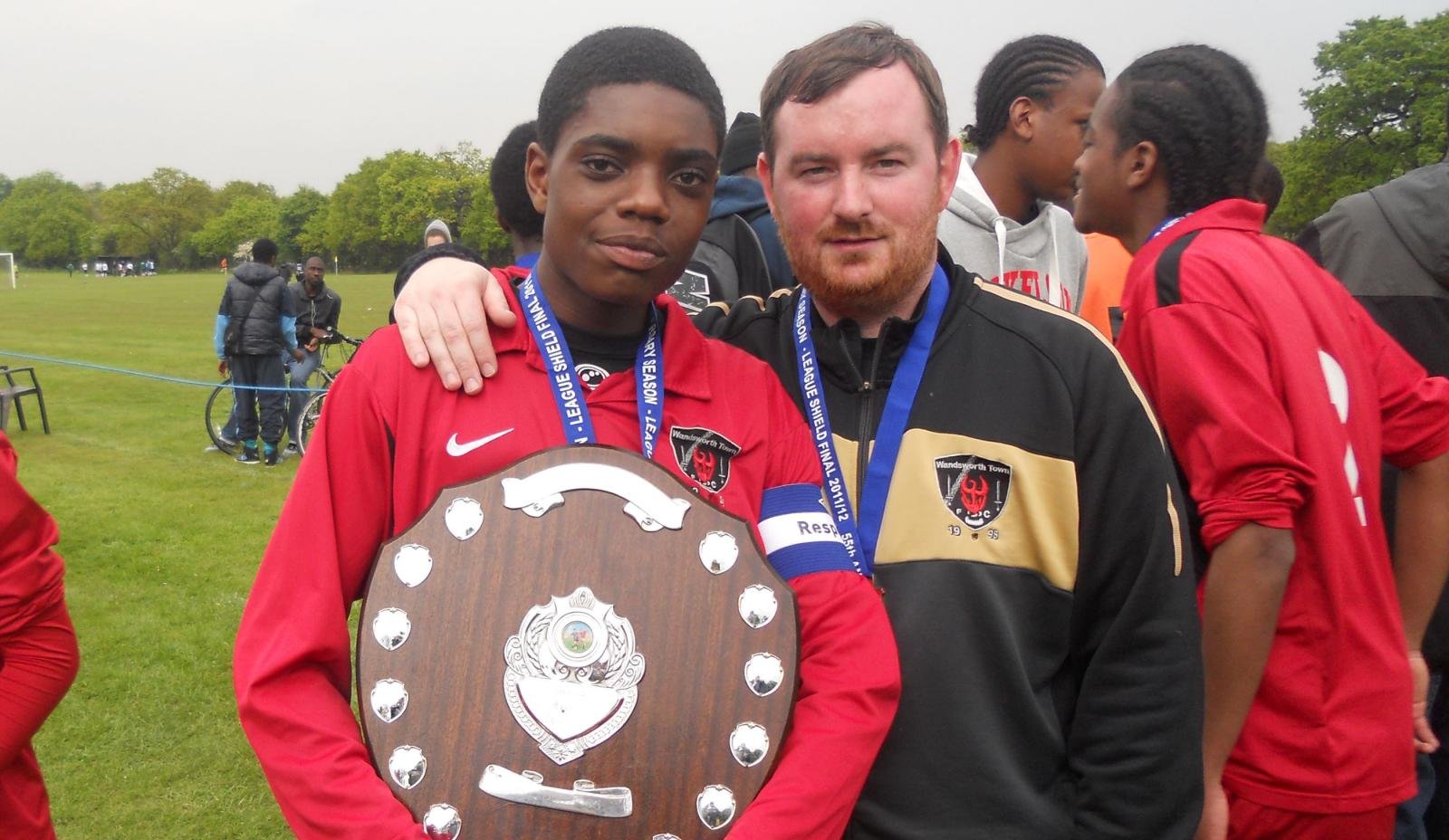 Formed in 2006, Wandsworth Town Youth FC are a ever-growing success story of true grassroots football development – not just in London, but in England.

Set up by Barry Jordan, with the aim of turning players into footballers, the club originally entered the Fulham community 7-a-side league before, following rapid growth, expanding to have teams from U-11s to U-16s competing in the London Saturday Youth League.

Now supported in his role at Wandsworth by three young and well respected coaches in Adrian Morgan, Connor Jordan and Patrick O’Neil, Jordan also finds himself working as part of the scouting team with Crystal Palace, helping to identify the next Wilfried Zaha, Jonny Williams or Wayne Routledge – something which came about through the introduction of a player who, at the time, Jordan was working with at Wandsworth.

That player is just one of 54 players that Wandsworth have found, nurtured and moved on to a professional academy, with Town’s youth set-up growing a great reputation as a hotbed for young footballing talent.

Jordan said: “We have kids with Southend, Charlton, Fulham, Brentford, Scunthorpe… even one now with a club in Belgium.

“The loyalty will always be to the player. We make a point of informing the parents if a club makes an approach, no matter who it is.

“Because of the success we’ve had there was even a time when we had to play a cup final with nine men because half of them were on trial.

“Most clubs are lucky to have one or two signed in a couple of years, we have had nine just this season alone.”

The figures speak for themselves and the club are never short of new enquiries when it comes to new personnel. It is not the case though that the club focus on attracting talent far and wide.

“The majority of the players are local kids,” said Jordan.

“We try and keep it like that as we are not chasing the best of the best. If we can develop them from the ages of six or seven, then there is every chance that the player will go far.”

The success story in part has been down to identifying the right kind of player at an early age, so how have Wandsworth found the magic formula and what are they doing differently?

“If you just watch academy football you would never know what to look for when picking a player at grassroots level,” said Jordan.

“I like to think I have a good eye for a player. I see it from an early age and only really need to watch a player once, even if he has had a bad game.”

“I don’t look for the so called natural English player. It is all very well having a big and physically strong kid but technical ability at that age is much more important.

“Their first touch and thinking, both before and when they receive the ball is key because by the time they reach 18 the smaller kids have caught up with the bigger ones physically meaning the ability to think quicker gives them the edge.”

The 2015/16 season promises to be another chapter in the success story of Jordan and Wandsworth Town Youth FC, with a new crop of talent set to start their journey and a full fixture list of games against some of the best academies in the country to look forward to.