West Ham move to tie down Reid with tantalising deal 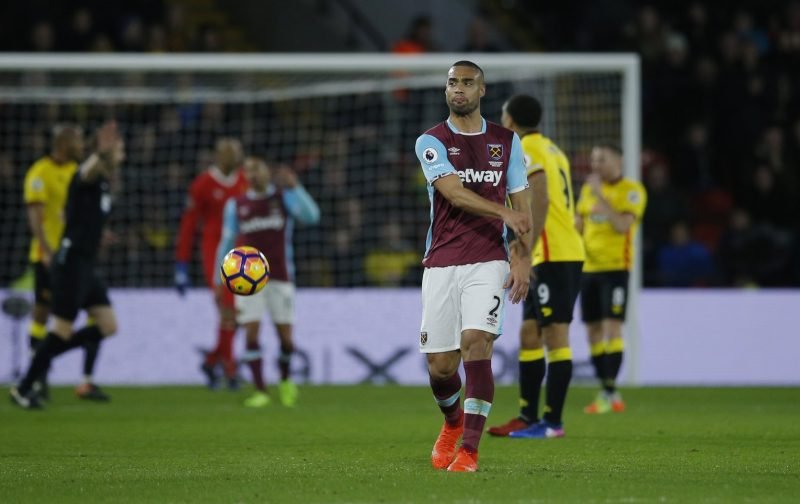 West Ham bosses are looking to offer main man Winston Reid an improved deal in order to deter any potential suitors from turning the defender’s head, according to football.london.

The New Zealand international penned a £35,000-a-week six year deal with the east London club just a couple of years ago, however, having emerged as one of their best players in that time the club are looking to double his money to £70,000-a-week in order to tie him down.

The former FC Midtjylland man has been a mainstay for Slaven Bilic this season, captaining the side whenever skipper Mark Noble has been absent, and is just two appearances shy of the 200 mark for the Hammers.

Having seen star man Dimitri Payet leave in January as well as talisman Andy Carroll touted by Chinese Super League sides, Bilic is on a mission to tie down the core of his side, with forward Michail Antonio reportedly set for a new deal in the coming weeks.