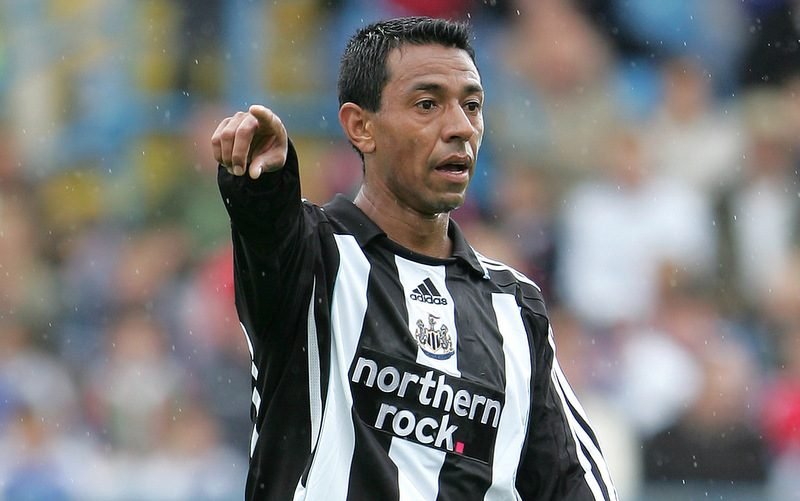 Shoot! would like to wish Nolberto Solano many happy returns as the Newcastle United legend celebrates his 42nd birthday today.

The former Peru international graced the Premier League between 1998 and 2008, appearing for the Magpies, Aston Villa and West Ham United, netting 49 top-flight goals during his spell in English football.

Solano, who joined Newcastle from Argentinian side Boca Juniors, became a firm fans favourite at St James’ Park due to his likeable personality, deadly set pieces and clinical crosses.

So, in honour of the Peruvian hero, Shoot! have picked out 10 facts you may not know about the former Newcastle United midfielder…