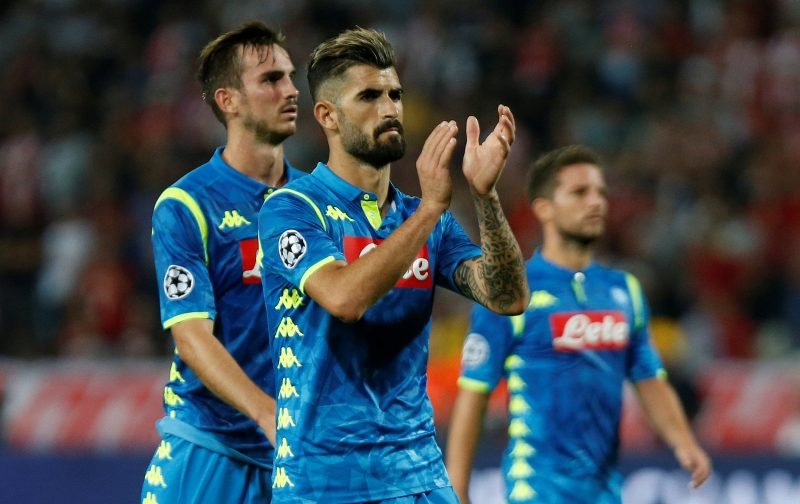 Chelsea were blocked in their attempts to sign Napoli defender Elseid Hysaj in the summer transfer window, according to the Metro.

The full-back impressed under Maurizio Sarri but has struggled for form this season since the 59-year-old departed for London in the summer.

Having also worked with the Italian at Empoli, it was expected that the 24-year-old would follow the head coach to Stamford Bridge.

“Those who criticise him probably never make mistakes, but the rest of us are mere mortals,” said Giuffredi.

“Without that clause he probably would have gone to Chelsea this summer.”

Hysaj, who has 42 caps for his country, has made 143 appearances for the Stadio San Paolo club in all competitions.