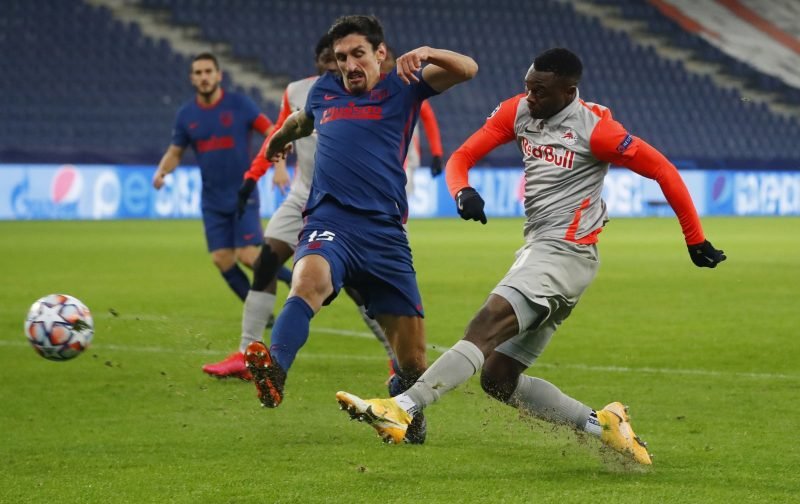 Arsenal fans spent the break between winning the FA Cup and starting this season hoping that captain Pierre-Emerick Aubameyang would sign a new contract.

In mid-September all Gooners finally got the news they wanted as their superstar striker penned a new three-year deal.

However, since then, the Gabon international has struggled for form in front of goal, netting just three times in 15 matches.

Despite that, Aubameyang’s prolific career means it’s surely just a matter of time before he starts finding the net again.

The 31-year-old has scored 271 career goals for various clubs in different countries, including Saint-Etienne and Borussia Dortmund.

Named African Player of the Year in 2015, the goal-getter has been an inspiration for many on his home continent, including an apparent Arsenal transfer target. 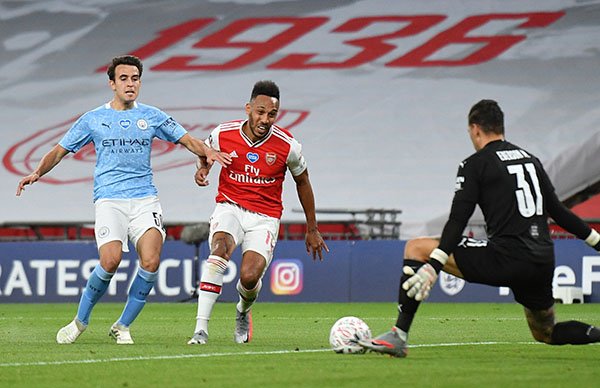 The Zambian has been on fire in front of goal this term, netting 15 times in 17 matches.

And in an interview with BBC Sport, the 22-year-old admits that he would like to follow in the footsteps of Aubameyang by rising to the top of the game.

“To see our big brothers like Aubameyang, Salah, Mane, it’s something that gives me the dream that I can also make it,” said Daka.

“I can be like them. They are my inspiration, knowing that they also come from Africa.

“I think when people are making those kinds of comparisons, it’s great, looking at the status of Sadio Mane, the kind of football he plays and the kind of person that he is.”

On a potential transfer away from Salzburg, the prolific forward said: “The most vital thing that I’ve noticed is that the club [doesn’t] focus much about receiving big money for players.

“They’re more concerned about the development of the player.”

It will be interesting to see if a transfer does materialise for Daka in the near future and whether – one day – he can reach the level of his inspiration, Aubameyang.