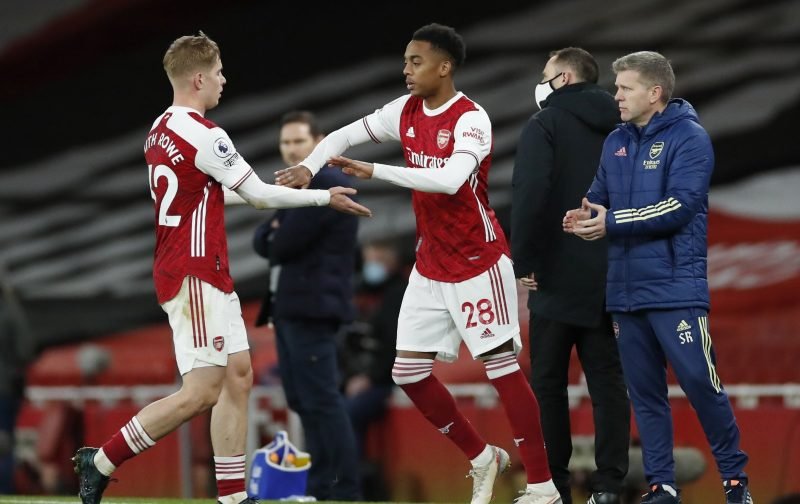 Arsenal’s dramatic turnaround since December has been catalysed by the trust Mikel Arteta has shown in the club’s young players, with several academy graduates starring in the club’s impressive run of form.

Emile Smith Rowe, Gabriel Martinelli and Bukayo Saka have all featured regularly in the past month, and will undoubtedly continue to be called upon as the Gunners balance their Europa League campaign with a testing Premier League run-in during the second half of the season.

One youngster who has failed to make as much of an impression, however, is midfielder Joe Willock.

Now, according to The Telegraph, the England Under-21 international is close to agreeing a loan move to Newcastle United, with both parties confident that a deal can be reached before the window closes at 11pm on Monday. 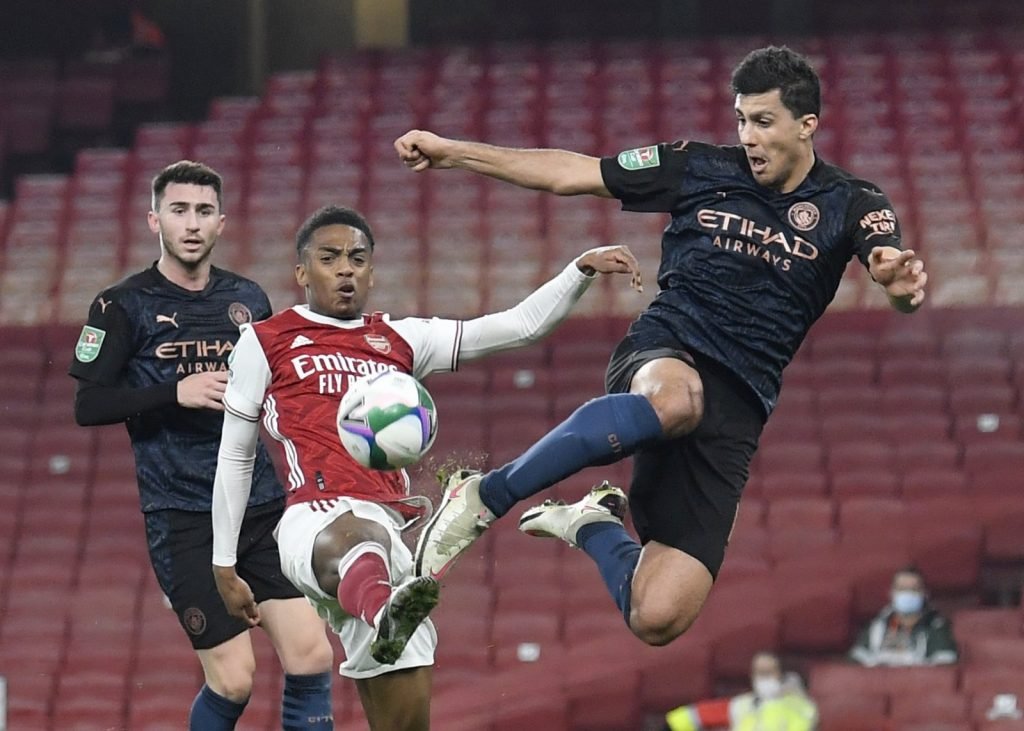 Joe Willock has struggled to secure a place in Arteta’s first team.

The 21-year-old has made 17 appearances in all competitions this season, but has only started twice in the league and is now rumoured to be on his way out of the Emirates in a bid for more regular football.

Newcastle boss Steve Bruce, who has come under intense scrutiny of late after the club’s poor form, is reportedly keen on bringing Willock in on loan, as well as Leicester City’s Hamza Choudhury.