2 in 2 out: Who must Puel change ahead of the Liverpool tie? 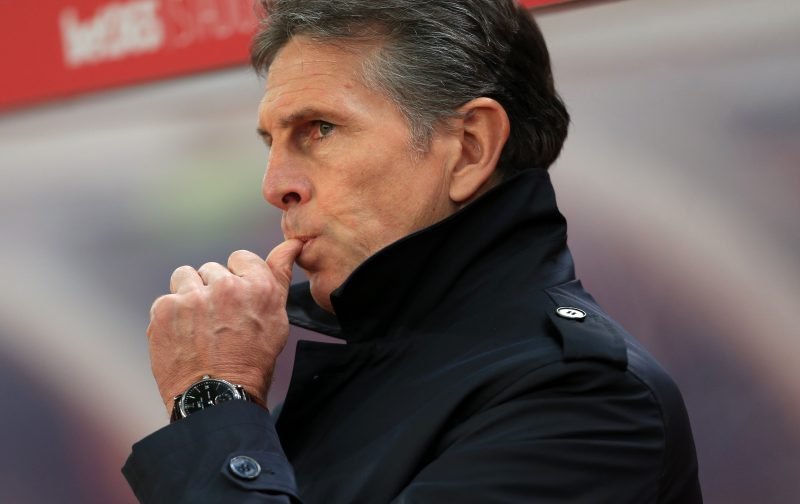 Southampton host Liverpool in the first leg of the EFL Cup semi-final on Wednesday night, and will be desperate to pick up a positive result after a disastrous few weeks.

Claude Puel’s side haven’t won since a trip to Bournemouth on 18th December, and saw Steven Naismith snatch a late equaliser at Carrow Road in the FA Cup on Saturday.

The Saints have not reached the final of the League Cup since the 1970s and picked up their last major trophy in 1976, when they won the FA Cup.

With the last addition to their trophy cabinet being the Johnstone’s Paint Trophy in 2010, the St. Mary’s faithful will be desperate to see a strong side named against Jurgen Klopp’s men, who were held to a 0-0 draw on the south coast earlier this season, in the hope of turning their fortunes around.

The Saints boss has already confirmed that wantaway defender Jose Fonte will not be involved on the night as speculation around his future continues to rumble on.

With that in mind, here are TWO players who should be dropped by the Frenchman on Wednesday night and the TWO who should replace them…