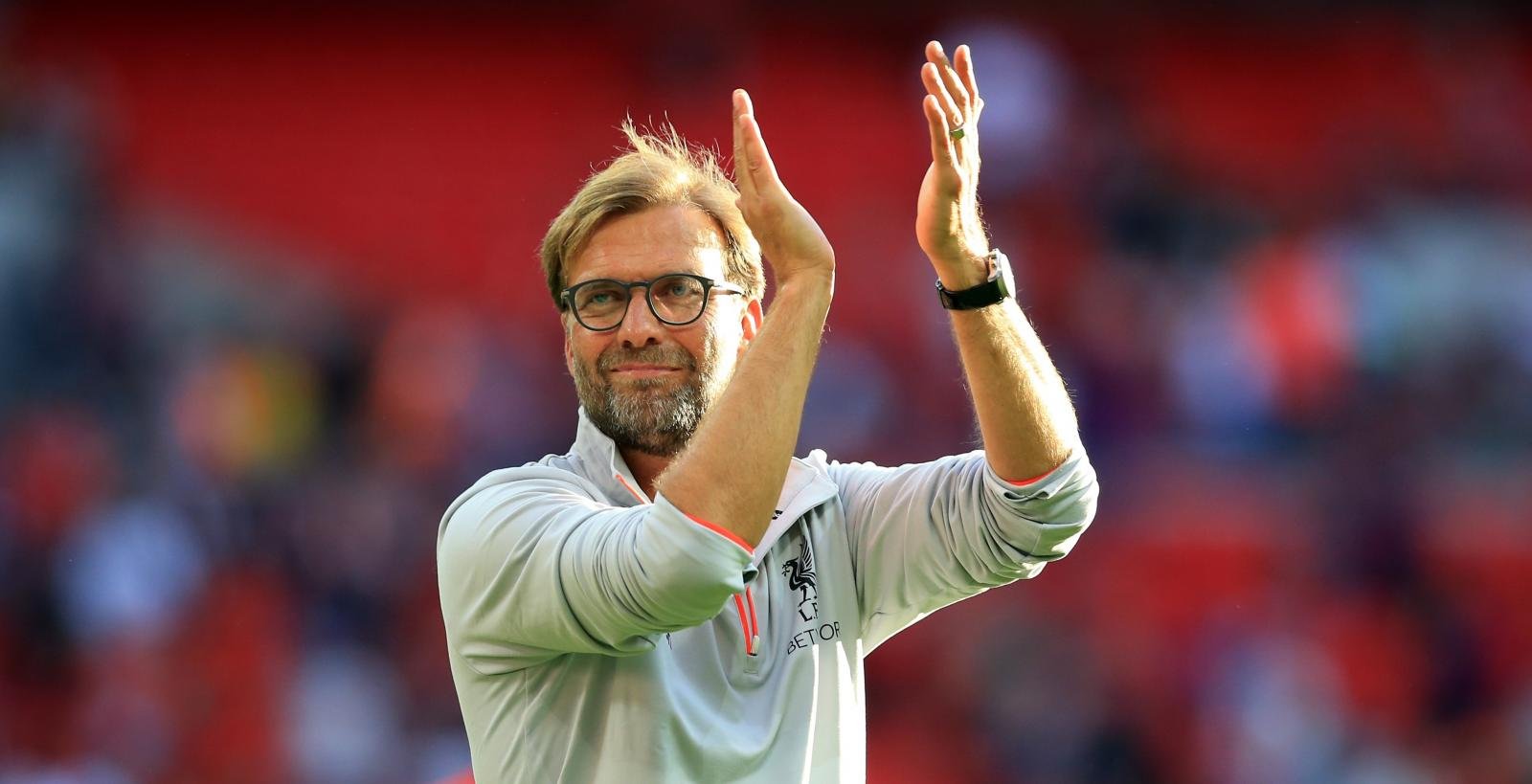 Liverpool remain second in the Premier League at the start of 2017 despite only managing a 2-2 draw at struggling Sunderland on Monday.

Jurgen Klopp’s men had beaten Manchester City 1-0 on New Year’s Eve, and would have hoped to start the New Year in similar fashion when they travelled to the Stadium of Light.

However, two Jermain Defoe penalties cancelled out goals from Daniel Sturridge and Sadio Mane to secure a much-needed point for David Moyes’ men, while also putting a slight dent into the Reds’ title hopes at the same time.

Nonetheless, Tottenham’s 2-0 win over league leaders Chelsea on Wednesday means that Klopp’s side are just five points behind Antonio Conte’s men with 18 games of the season to go.

The Reds have won 13 of their 20 matches so far this season, including victories over Arsenal, Chelsea, and Manchester City, yet draws against Sunderland and West Ham, as well as their 4-3 defeat to Bournemouth a few weeks back, could be the undoing for Liverpool this season.

A New Year also brings the opening of the transfer window, and Klopp is likely going to want to reinforce his squad so that they can bridge the gap to Chelsea over the coming months.

Thus, here are TWO players that will make Liverpool’s season should they arrive at Anfield in January…